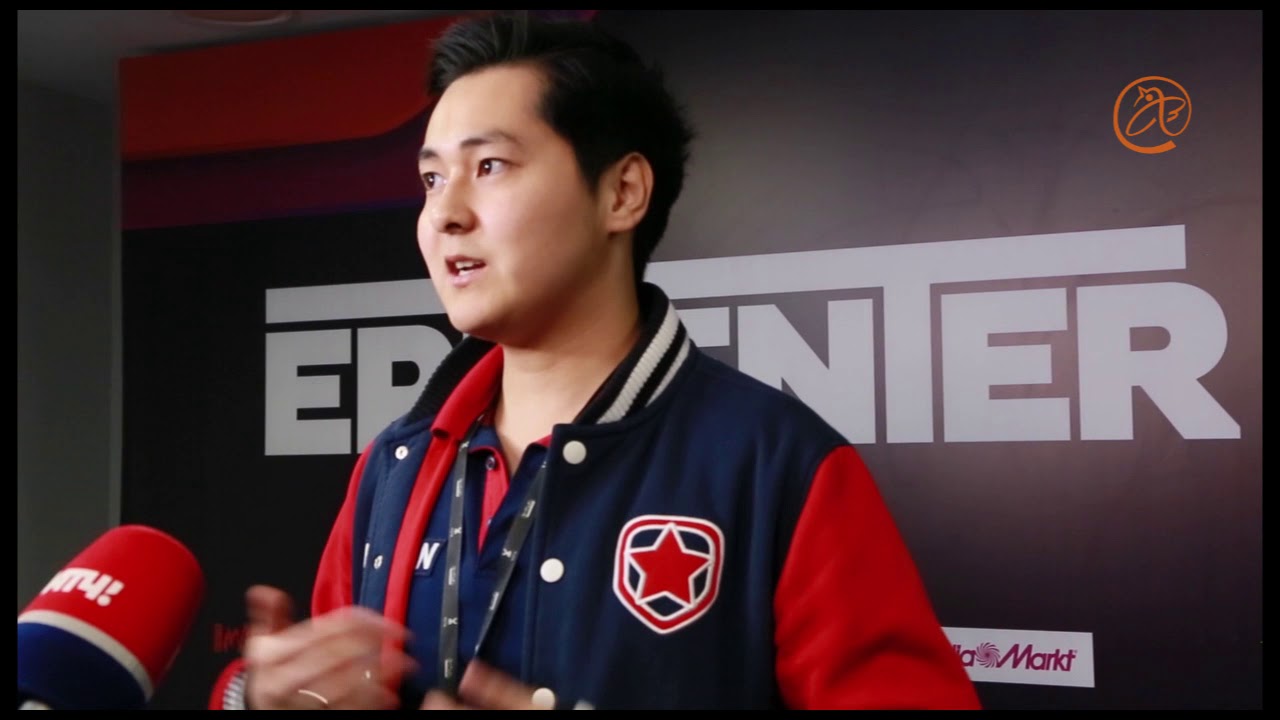 Former Gambit Esports and HellRaisers player Abay HObbit Khasenov said he was impatient to return to the CS:GO professional scene. In a tweet, cybersportsman noted that a break in his career seems to him incredibly long.

“I haven’t played for just three months, but it seems that ten years have passed. I can’t wait to return and win trophies again. ”

Commentator Aleksey yXo Maletsky said that the situation would serve the player as a good lesson.

HObbit played for Gambit from 2016 to 2018. With this team, he became the champion of PGL Major Kraków 2017, but then the results of the composition went into decline. In September 2018, the player was put on a transfer, and after three months he transferred to HellRaisers. With the new club, he did not win major tournaments, and in April 2019, he lost his place in the first team. After that, Khasenov did not perform on the professional stage.