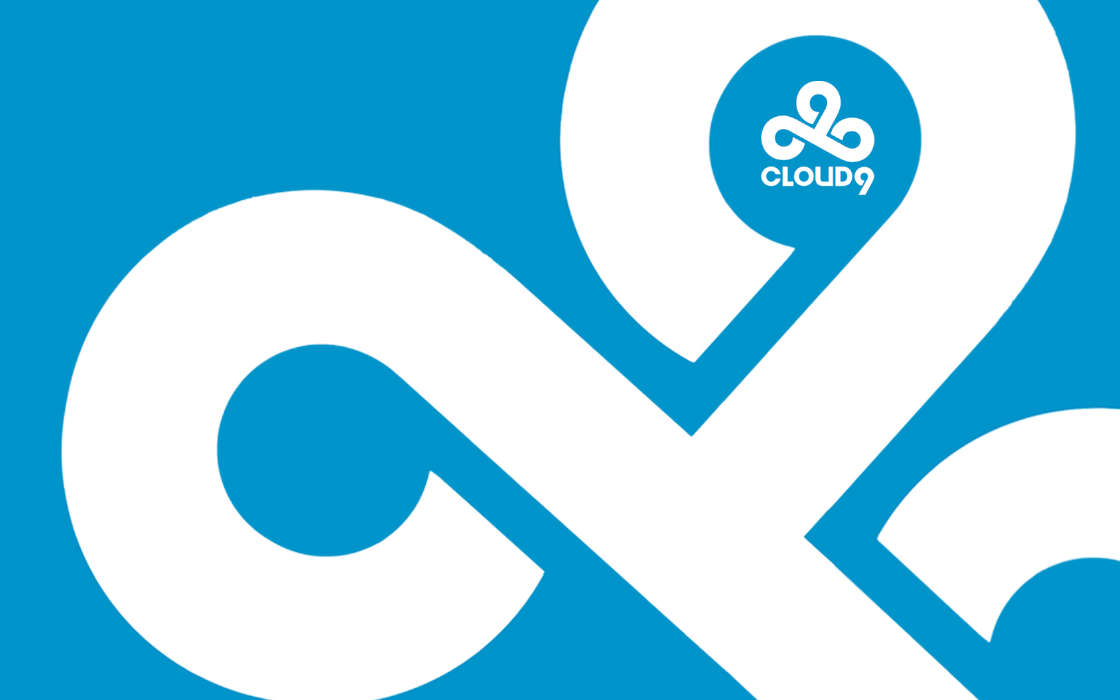 After seven months at Cloud9, CS: GO roster manager Henry HenryG Greer left the organization and went on sabbatical. The Briton told about this on Twitter.

“Today our paths with Cloud9 are diverging. Thanks to Jack Etienne for this opportunity and to all the players for their hard work and time. It’s really a shame how it all turned out and how it ended up, even with many extenuating circumstances and positive memories.  During this unstable transition period, I decided to take a sabbatical and enjoy the everyday life that ordinary life has to offer. This should have been done long ago. Eventually I will return when the opportunity presents itself. Be kind to each other. ”

In September 2020, HenryG retired from his esports commentator career and joined Cloud9 as a CS: GO manager. He has amassed a roster of European and American players, spending several million dollars on their transfers. The organization spent more than $ 136 thousand on salaries of the squad every month. At the same time, for six months the team never managed to get into the final, even at a regional tournament. After a series of unsuccessful performances, the managers changed the coach and some players, but the results of the squad did not improve.

In March, Cloud9 management announced that it was disbanding the team and temporarily leaving CS: GO. The coronavirus pandemic was named as the main reason, because of which the squad was never able to gather at the bootcamp for training.