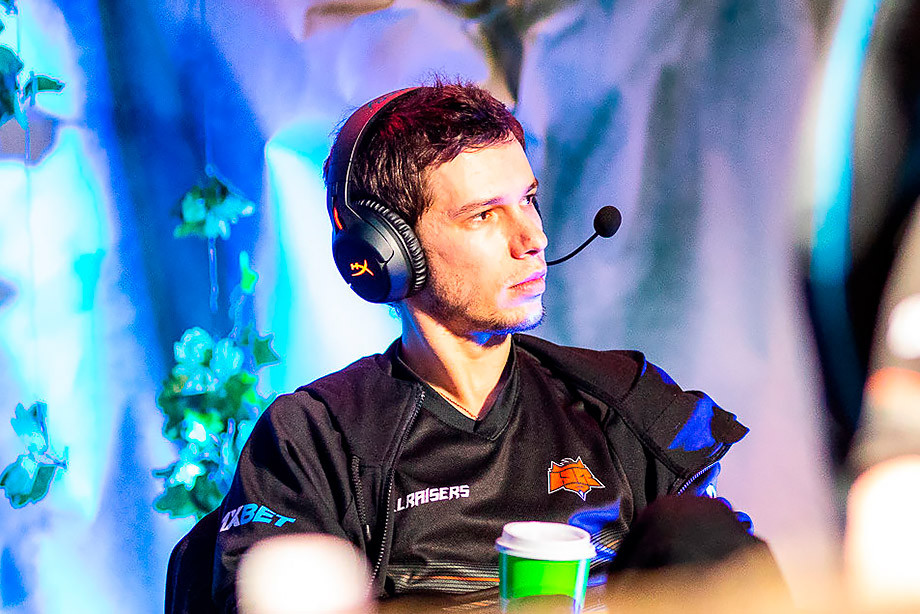 HellRaisers coach, Sergey lmbt Bezhanov, will not be allowed to work with the line-up during the matches at the Berlin Major 2019 of CS: GO. This was told on the team site.

Lmbt will not be able to stand behind the players, as in the HR application for the tournament the coach is Zigmantas nukkye Sipalis. The management made such a decision, as it made three replacements after Intel Extreme Masters Season XIII – Katowice Major 2019. According to Valve’s rules, an invite to the next major is reserved for the team only if there are no more than two players in the team.

On July 18, it became known that participants of the Berlin Major were allowed to replace the player of the warp with the coach, even if it was not related to force majeure. The new rule has been taken advantage of by MIBR, which Wilton zews Prado will make instead of David’s coldzera gone after the official rosterlo of Marcelo.

The Berlin Major 2019 will run from August 23 to September 8. 24 participants will compete for a million dollars and eight slots in the main and preliminary stages of the next major.