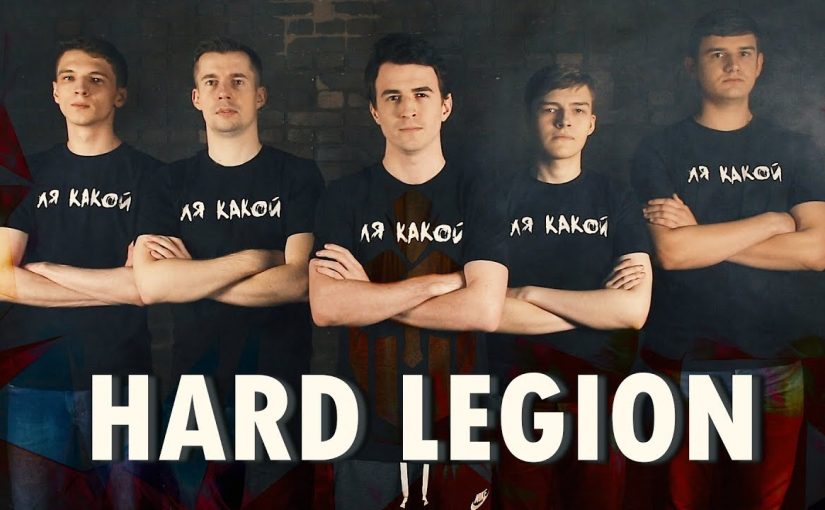 Hard Legion Esports lost to Gambit Youngsters in the first round of the lower grid OGA Counter PIT by AMD and Sapphire Season 7 in CS: GO. The team of Vladislav Krad Kravchenko lost with the score 0: 2 and left the tournament.

PACT became the second team to leave the championship. The Polish team lost to Demolition Crew 0-2 in the low net match.

The next opponent of Gambit.Y will be the loser of the pair Nemiga Gaming – AGO. The start of the match for reaching the semi-finals of the lower bracket is scheduled for February 21, 20:00 Moscow time. You can follow the schedule and results of the tournament in our report.