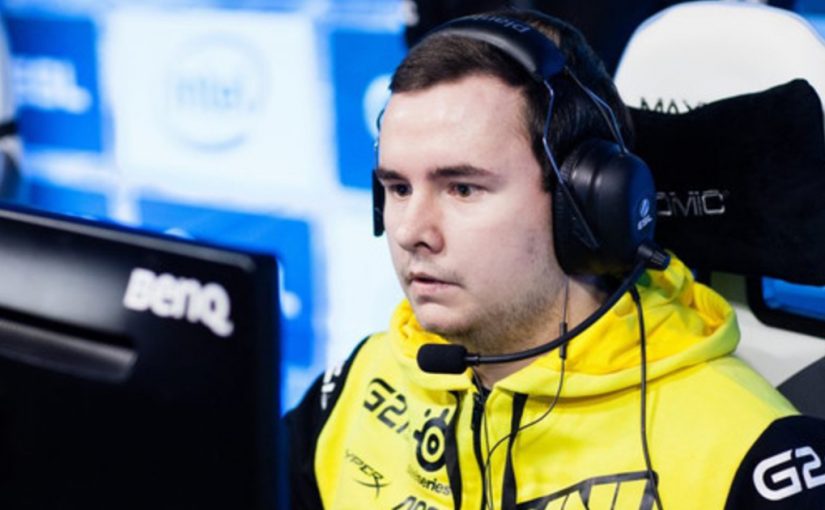 Sniper Natus Vincere Ladislav GuardiaN Kovacs praised his individual game on StarSeries & i-League CS: GO Season 8. In an interview for NAVI, he also explained what Kirill Boombl4 Mikhailov had to work on to become a good captain.

About StarSeries Season 8 Performance
“I myself know that many times I did not get with AWP and did not kill the types that I had to kill. Therefore, I know that I played poorly. I could win a clutch of some kind. For example, I had a one-in-two clutch or one-in-one clutch on Overpass. I missed five times there. Played badly. I had no bad morality. I did not think that I did not kill during the game. After the game, I realized. I myself was angry with myself that I did not fall. Could simply play better or somehow differently, not according to an individual game. Did not work out. I do not know why. I myself tried yesterday to understand why I played this way. I can generally say that I lost a card, or even two cards to a team. I do not know why”.

About BoombI4 as Captain
“Cyril is a good captain. But he still needs to work on himself, because today he is not yet such a captain as he should be. He is the captain for himself, not for the team. There are times when he is the captain for the team, and she plays well. But there is such a thing when he calls rounds for himself sometimes. And so we do not play well as a team. But I think that Andrey will help him, and he will be a good captain. Well, that is, he is already a good captain, but he needs to learn to play under the command. ”