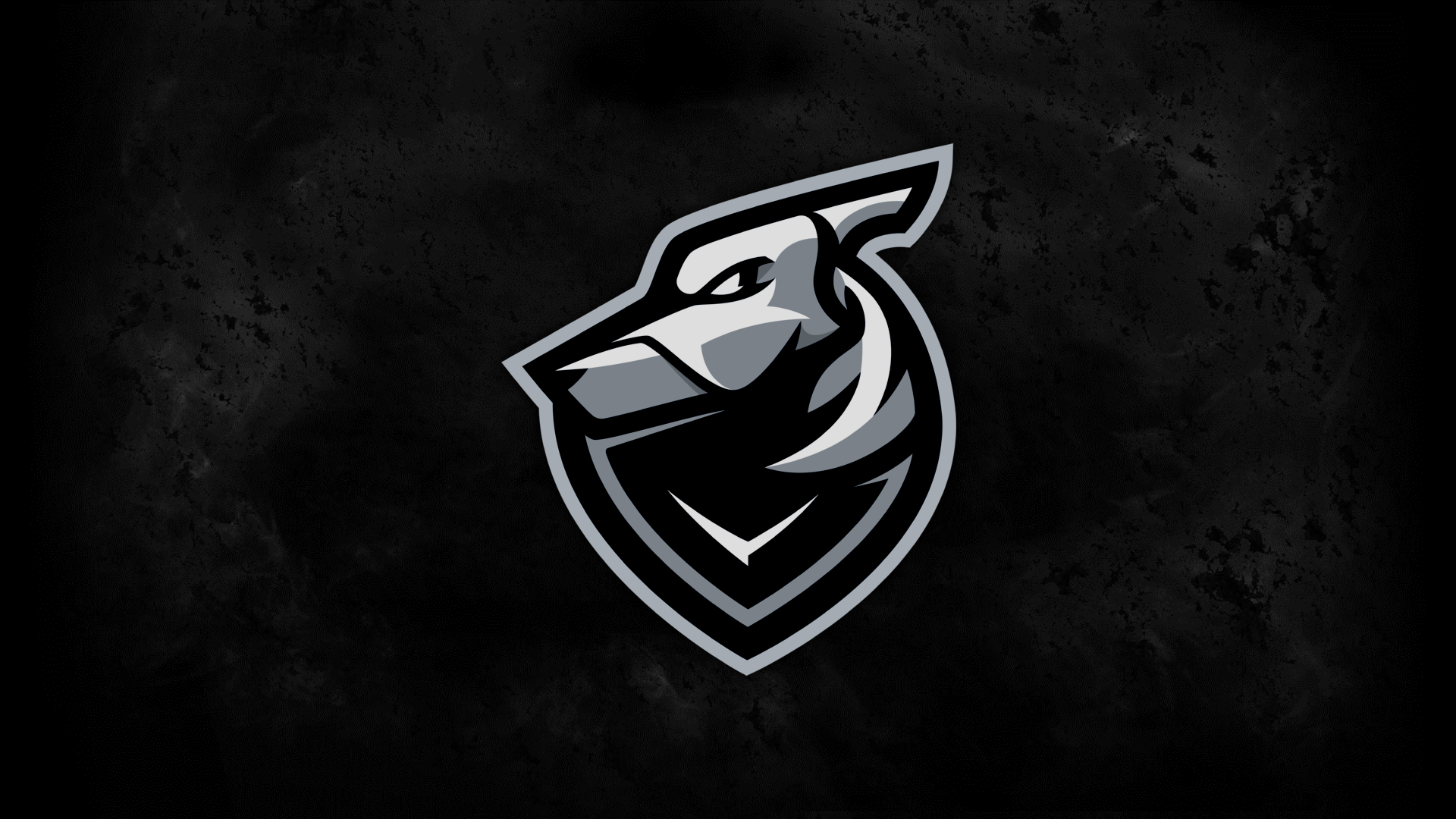 Grayhound Gaming will perform at StarLadder Berlin Major 2019 of CS:GO. In the finals of the top net of the Asia Minor Championship – Berlin 2019, the Australian team beat TyLoo with a score of 2:1.

The team from China will continue to fight for a slot in the lower grid. July 28 at 11:00 Moscow time TyLoo will meet with MVP PK, which previously knocked out of the tournament Avant Garde. The winner will receive a ticket to the major, and the loser will go to the Play-In stage, where he will play the remaining quotas with three more teams.

The Asia Minor Championship runs from July 24 to 28 in Germany. The prize fund of the championship is $ 50 thousand. The two best teams will also receive slots for the Berlin Major 2019, which will be held from August 23 to September 8.