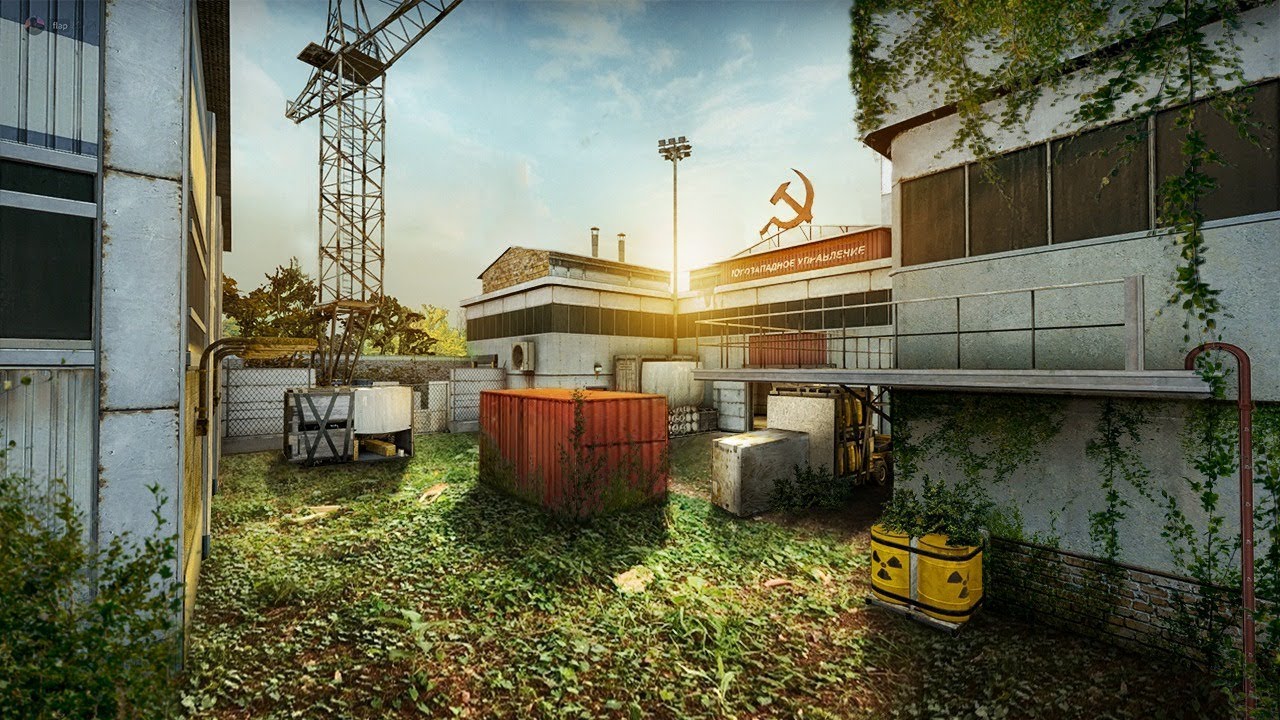 Game designers returned the graffiti of CS: GO team player Alexander s1mple Kostylev to the updated Cache map. It appeared on the same wall where it was located before the card was sent for revision.

The presentation of the new version of Cache took place during a show match at ESL One New York 2019. Fans of Kostylev noticed the loss of graffiti. They asked developers to return graffiti, which they said was part of the history of the professional CS: GO scene. In response to the indignation of the players, CS: GO designers asked them not to worry and wait.

An updated version of the Cache card in CS: GO will be released on October 10. Prior to this, the developers promised to fix a number of bugs and errors reported by professional players. The list includes 25 points, including the addition of replants, processing of some points and passes, as well as maximum optimization to increase the frame rate on low-end computers.