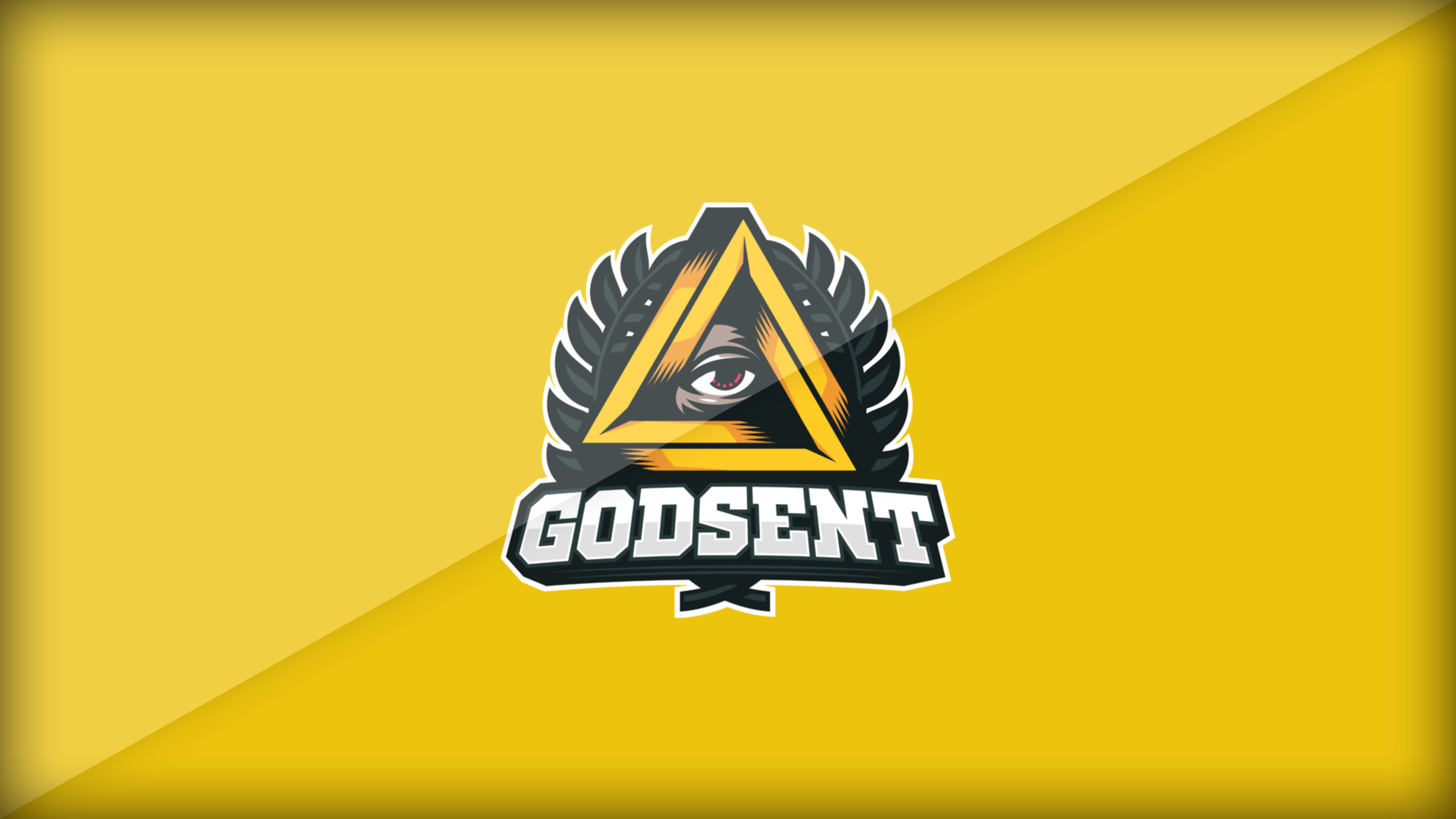 The Swedish esports organization GODSENT has acquired a Brazilian CS: GO roster. Epitasio TACO de Melo became the captain of the new roster. The information is published on the official website of the club.

The line-up includes “budding young players”. According to the official statement, the club had to buy out four contracts. Bruno latto Rebelatto and Joao felps Vasconcellos were in the BOOM Esports stock, Bruno b4rtiN Camara was signed by Team One and Eduardo dumau Volkmer was in YeaH! Gaming.

Only TACO was a free agent – his previous team MIBR completely changed the roster at the beginning of January. In honor of the signing of the new roster, GODSENT has updated the logo with the colors of the Brazilian flag.

On January 15, GODSENT announced the sale of the former CS: GO roster to a large international club. Team representatives did not say under which tag the roster will continue to perform – according to rumors, it could be FPX.