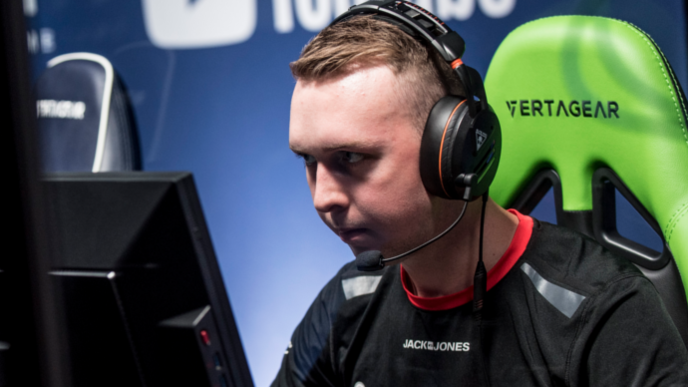 Gla1ve noted that he is well acquainted with the game of Complexity, as he often watches the matches of this team. Captain Astralis added that he not only monitors the players, but also the tactical ideas of blameF, in order to use them in their developments.

gla1ve:
“I think jks is a very strong player – he has been proving this for several years. It seems to me that he will fit well into the blameF system, which does an excellent job of being a captain. It will be interesting to see this lineup.

OBo has been a very important part of Complexity’s success. I know that at first the team had some problems with him because he lacked experience. In the end, however, he showed many great rounds. I watch Complexity matches a lot because blameF often steals some of my ideas, so I have to respond in kind. In my opinion, oBo performed well in this team, and jks will surely find a way to prove himself too. “

Earlier, insider Jarek DeKay Lewis said that Complexity Gaming could sign jks. He is expected to replace oBo, who left the team at the end of September. Shortly thereafter, 100 Thieves announced the closure of the CS: GO division. At the same time, the clubs did not report on Savage’s transfer.