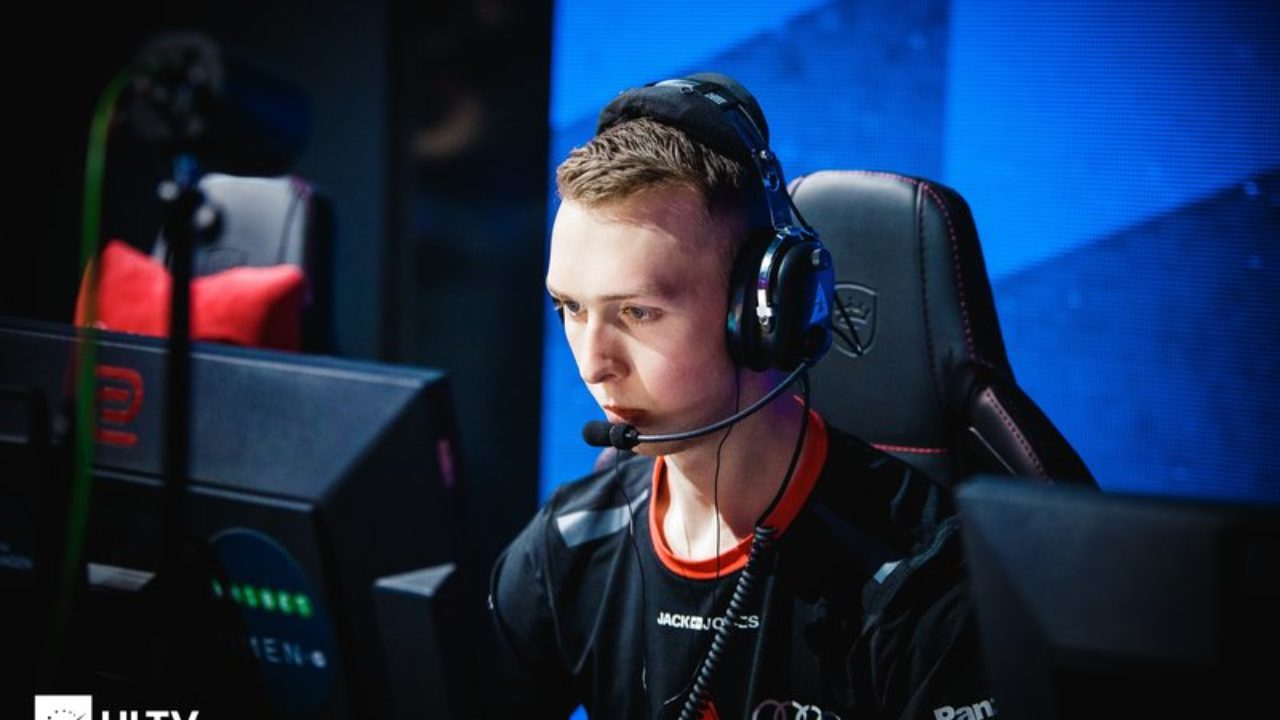 Lucas gla1ve Rossander said that Astralis should abandon one of the three tournaments that the team decided to attend before the end of the year. In an interview with HLTV.org, he noted that at the ESL Pro League Season 10 CS: GO home LAN finals, the team is likely to perform poorly due to jet lag.

gla1ve:
“It was quite difficult to determine the schedule of the tournaments, because we wanted to play at the ECS and Pro League finals, as well as get to the BLAST Global Final. There are huge prizes at each of these tournaments, and they are all very prestigious, so it’s important for us to play there. The problem is that after this championship [ECS], we will have to immediately fly to Odense, which means we will suffer from jet lag. And this is insulting, because we want to perform well in our country.

Of course, you still need to see what such a trip will turn out to be, but overall such a tournament schedule is very inconvenient. Perhaps we could refuse one of the tournaments, but we decided not to. If this happens again, the team will not go to one of the championships, even if it will be a LAN finals.

I understand that all this does not sound very good, but, in my opinion, the jetlag is a worthy justification in such cases. Evil Geniuses has just traveled to China twice and is now playing here. They must have felt just as bad. Of course, this whole thing is individual: device and I have a very hard time, while others are somewhat easier. “