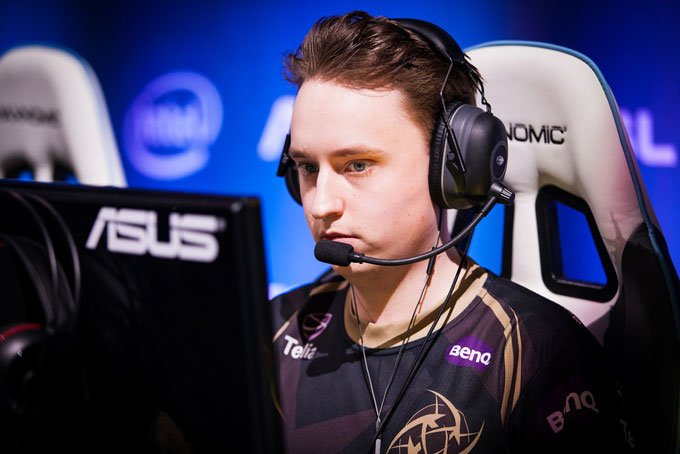 Professional CS:GO player Christopher GeT_RiGhT Alesund posted on Instagram a photography in which he is dressed in the uniform of the US Marine Corps. This offended the feelings of some users.

The published photo caused controversy in the comments. Some users felt that the player did not have the right to wear a uniform, as he “did not deserve it.” Others supported GeT_RiGhT and advised it easier to relate to a photograph that does not carry hidden meaning.

Alesund has been playing for Ninjas in Pajamas since August 2012. Together with the team, he won the ESL One Cologne 2014 and three times reached the finals of other majors. After StarLadder Berlin Major 2019, he plans to leave the roster.