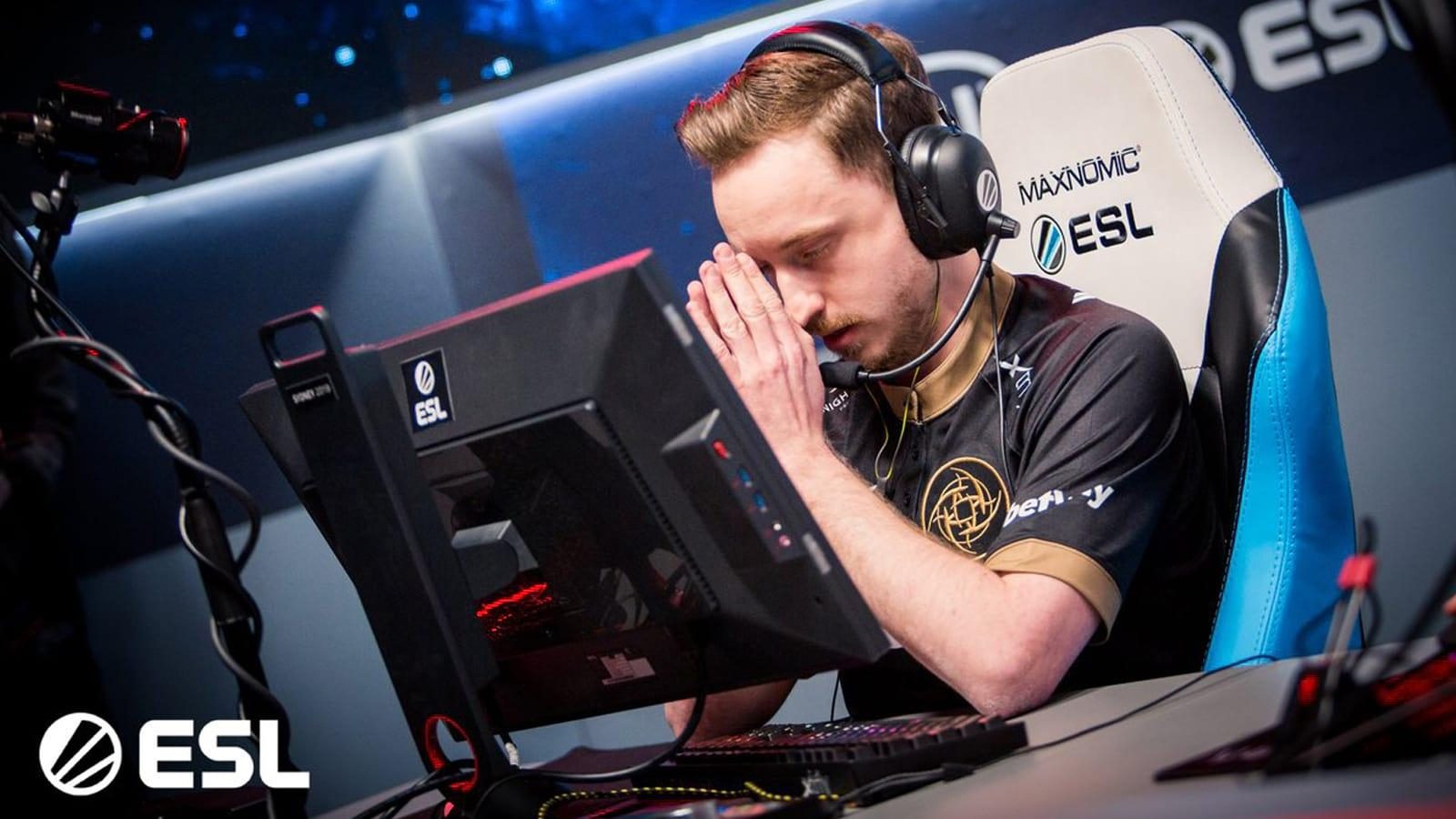 Player Ninjas in Pajamas has confirmed that he will continue his playing career after leaving the team. He told about this in the post-match interview on the official broadcast of ESL One Cologne 2019.

Earlier it was reported that GeT_RiGhT will leave the NiP roster after StarLadder Berlin Major 2019. The organization began to look for a replacement for the player.

Alesund represents NiP since August 2012. With the team, he became the champion of ESL One Cologne 2014 and three times reached the finals of other major players.