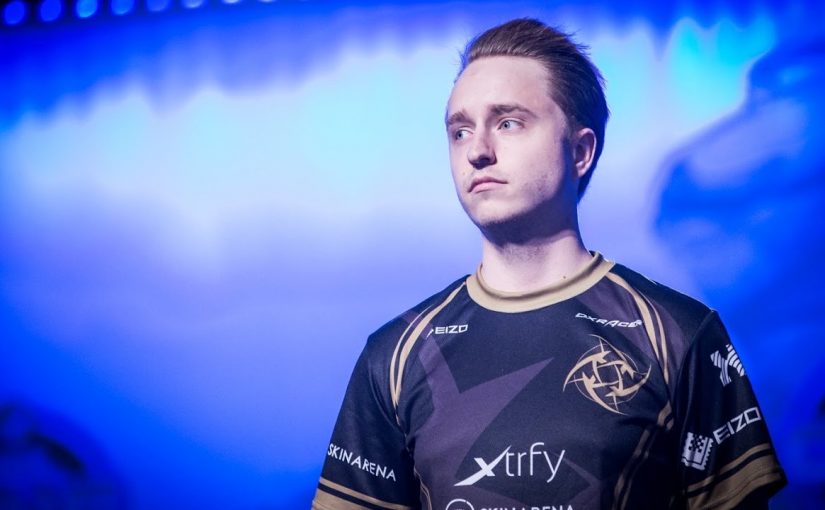 Christopher GeT_RiGhT Alesund commented on the first results of the new CS: GO Team Dignitas roster. He noted that he did not expect to enter the closed qualifiers for the Europe Minor Championship – Rio 2020 on the first try.

GeT_RiGhT:
“I expected good results, because we played well before the qualifiers for the major. The team started training quite late – we had no more than two weeks before the qualification, so there was not enough time. We had to learn all the cards from scratch – we are still doing this. I expected that we would end up in a closed stage, but that the team would do it the first time – definitely not.

Of course, I like to compete and always set high goals for myself and the team. But at the same time, I am already quite an adult and wise person who looks at things in the longer term. Of course, it was very cool to be selected on the first try. The chances were – and remain – clearly not in our favor. But now everything is fine. I am glad that we made our way through this meat grinder of European qualifications, which is not fun to play in. ”

Dignitas introduced an updated CS: GO roster at the end of January 2020. Four former members of Ninjas in Pajamas and Haakon Hallzerk Fjarli joined the team. The team received a slot in the new FLASHPOINT league, matches of which will begin in March.

Closed qualifiers for the European Minor will be held online from March 7 to 8. 16 teams will play eight slots in the competition.