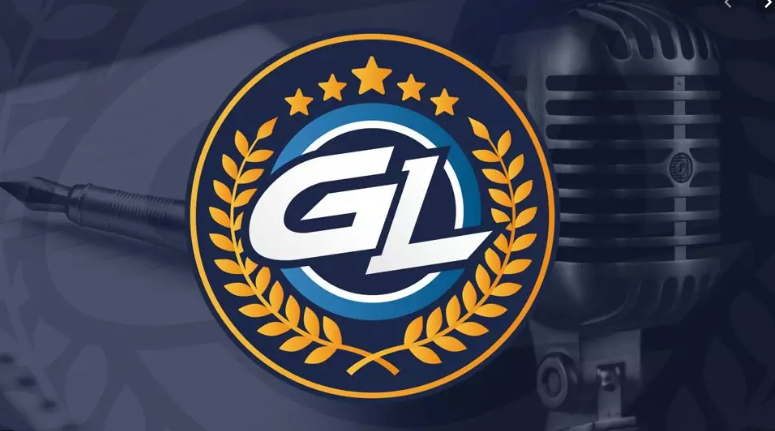 GamerLegion has completed a partnership with the Swedish CS: GO roster. The club will redefine the approach to forming a roster in the discipline with trainer Rasmus Gux Steel. This organization reported on Twitter.

William draken Sundin, Dennis dennis Edman, and Fredrik freddieb Bueu became free agents. According to HLTV.org, Hampus hampus Poser is still contracted with GamerLegion, and Alfred RuStY Kalsson’s status in the team is unknown. On the club’s official website, only the Gux coach and ScreaM substitute are listed on CS: GO.

The Swedish squad has represented GamerLegion since November 2019, when Kevin Ex6TenZ Drolans announced his retirement and left the team. The team entered the top 4 of WePlay! Forge of Masters Season 2 and won the CMD368 Championship, but did not qualify for any major championship.