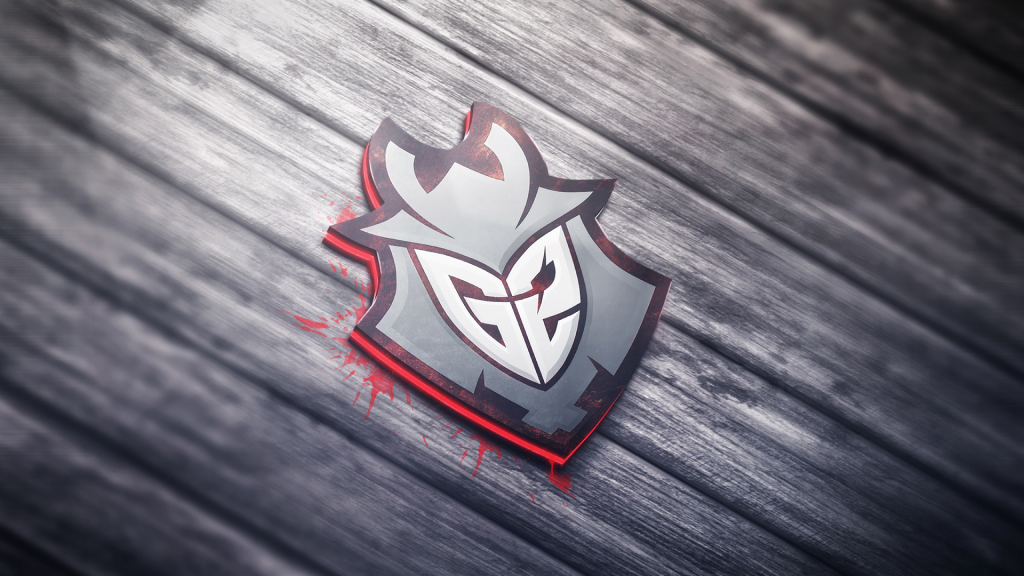 On the way to the finals, the French five won first place in Group B and beat GamerLegion 1/2. Tricked Esport became the leader of Quartet A and beat Virtus.pro in the semifinal match.