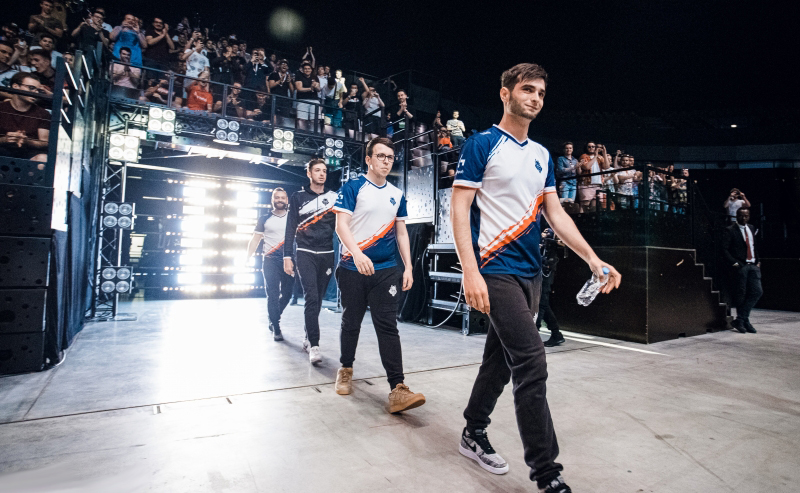 NRG left the championship. She took 3-4 place and earned $ 40 thousand. Previously, the tournament left Astralis and FaZe Clan. Follow the schedule and the results of the confrontations can be in our report.

The ESL Pro League Season 9 LAN Final is held from 18 to 23 June in France. The prize fund of the tournament is $ 600 thousand. The winner will receive $ 250 thousand.