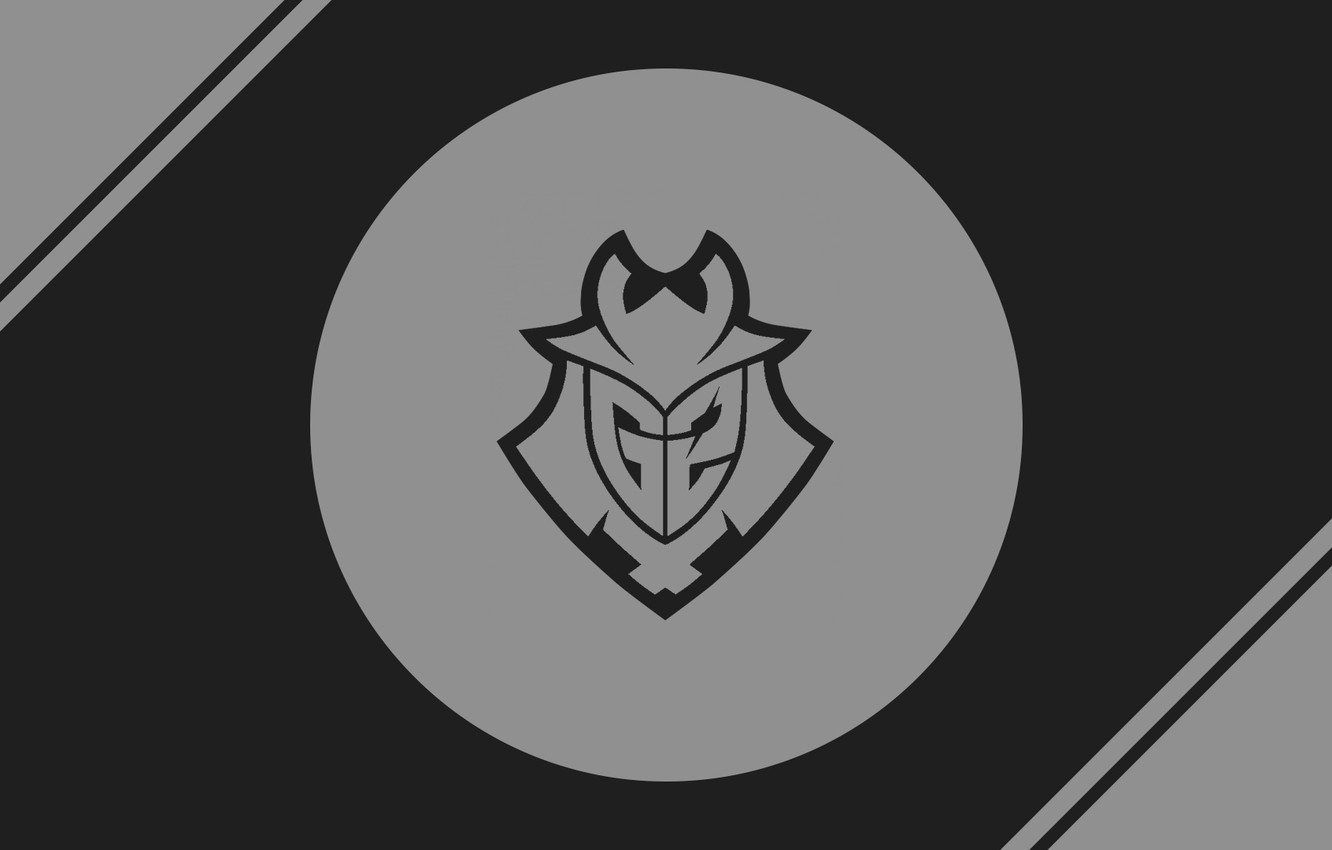 G2 Esports and Heroic will participate in the online championship, where they will play a ticket to IEM Beijing 2019 for CS: GO. Six more teams will perform in the qualifiers, five of which will be invited by the organizers. The last place will go to the winner of open qualifications.

GG.BET Beijing Invitational will be held from September 16 to 20. In addition to the place in the tournament from ESL, the participants will play $ 5 thousand, which will go to the finalist.

Teams will be divided into two groups. The two best teams from each quartet will go to the playoffs, where they will be seeded in the Single-elimination grid.

Beijing IEM will be held November 7-10. The playoffs will be hosted by the Beijing University Students Gymnasium arena, where basketball and snooker tournaments are held. IEM Beijing prize pool will be $ 250 thousand