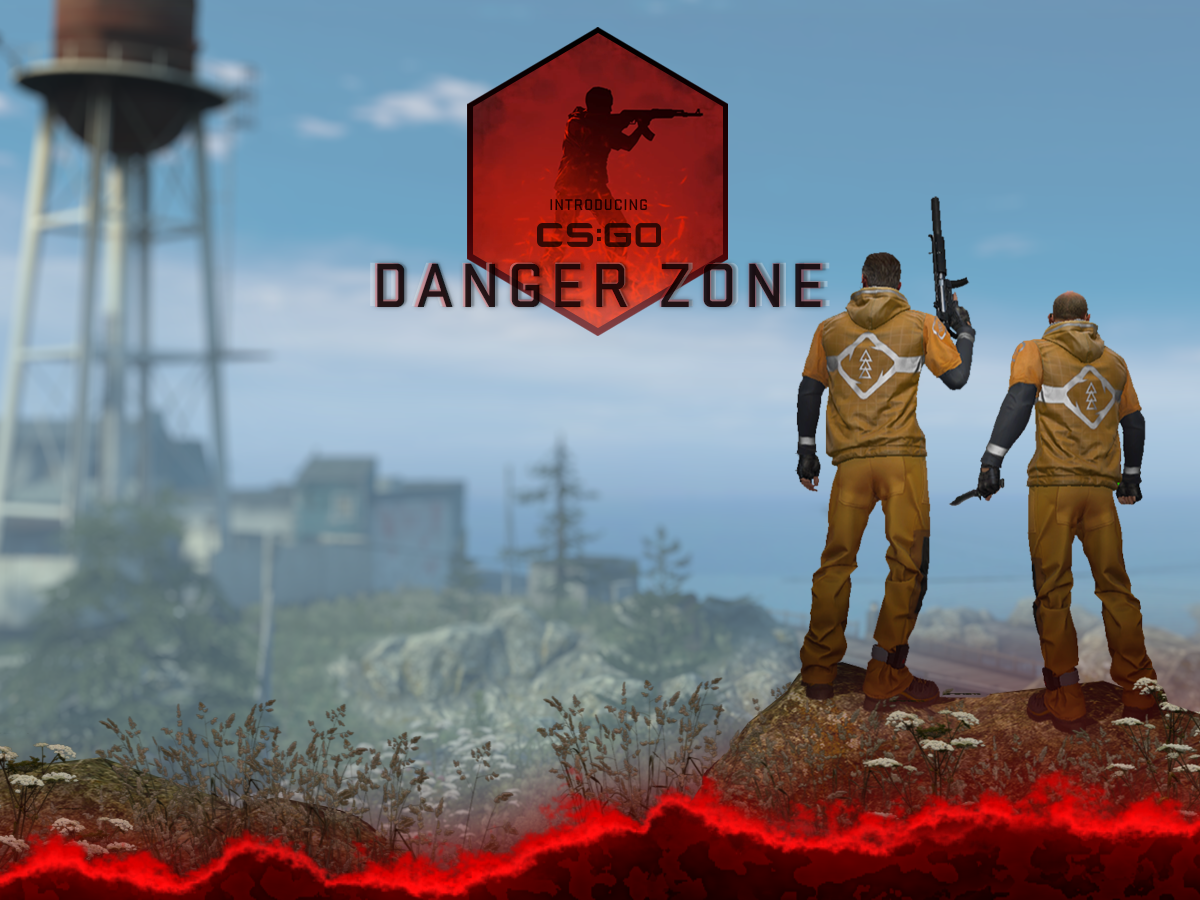 On July 23, Valve released an update for the “royal battle” Danger Zone in CS:GO, which added rating titles. In total there will be 15 ranks, without zero.

Ranks will be displayed in the player profile. They can also be seen by watching the user in viewer mode. Leveling will depend on the results of matches. The lowest title is “Laboratory rat” with the image of a rodent’s head, and the highest title is “Howling Alpha” with a wolf icon. Users with different ranks can participate in the same lobby.

In addition to introducing a rating system, the developers also updated localization files for English and Spanish. 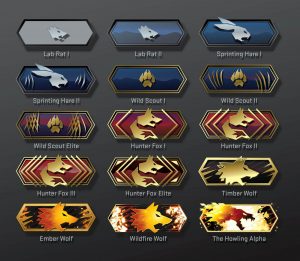