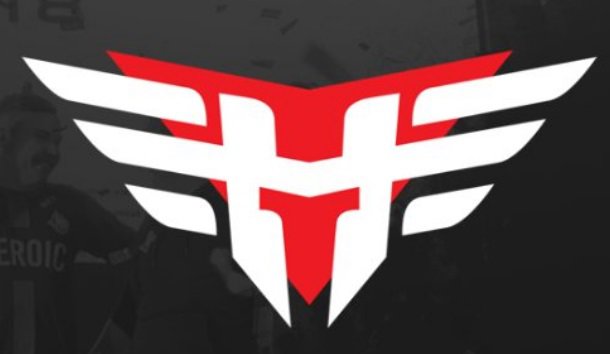 Adam Friberg Friberg left Heroic roster for CS: GO. This was reported by the organization on the official website. Who will replace the Swede is not reported.

Friberg joined Heroic in May 2018. With the team, he won the Games Clash Masters and TOYOTA Master Bangkok 2018. The team could not qualify for the European minor and lost the chance to speak at StarLadder Berlin Major 2019.