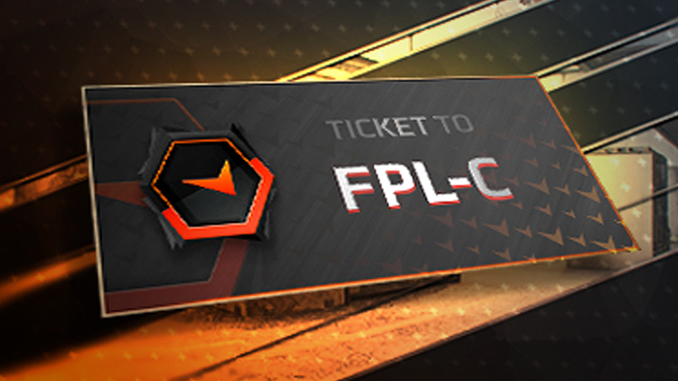 FACEIT Pro League officially announced the invitations to teams Fragsters and Valiance to participate in the highest division of the league. Among the invited participants there is no Nemanja huNter Kovač, who is not a representative of FPL.

Fragsters participated the Bets.net Masters tournament, which happened from 5 to 8 April in Kiev. The team managed to take the bronze medal and receive a reward of $15,000. During the competition, Fragsters beat such strong opponent as Virtus.pro and Gambit Esports. In the lower grid finals Fragsters were beaten by North.

Valiance managed to get a spot in DreamHack Masters Marseille 2018 after European qualification. Central championship will be held on April 18-22 at Le Dôme de Marseille Arena. Total prize fund of the tournament is $250,000.

FPL is a closed ladder for pro-gamers, based on the FACEIT platform. To become a member of it you need to receive a special invitation from the organizers, or qualify through a lower division. FPL’s monthly prize pool is $20,000.