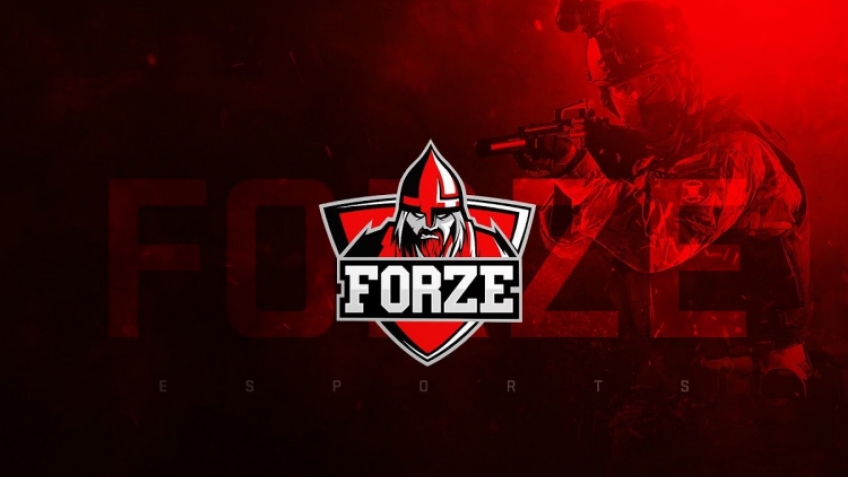 The head of forZe Sergey MegioN Ignatko spoke about the changes in the CS: GO roster. He named the reason for replacing Dmitry facecrack Alekseev and explained why the club parted ways with Bogdan xsepower Chernikov. Ignatko told about this in an interview for the organization’s YouTube channel.

“Facecrack has lost its level of play. Apparently, he lost motivation and desire. In general, it was just the time to do something, and we, of course, changed … probably it will be roughly said, the weakest link, but it was so. He didn’t give out enough performance to stay in the lineup.

As for Bogdan xsepower – I still think that this is one of the best snipers not only in the CIS, but also in Europe. He himself is a rather difficult person – he was removed from the squad only because … I can’t say that we would have lost some more players, but the atmosphere inside has already heated up. ”

MegioN also suggested how long it will take for the new roster to play:

“I think that in six months, maybe even less, the team will start playing at a completely different level. Our main goal and task now is a series of RMR tournaments and getting to the Major. We will do our best. ”

On February 11, forZe put up xsepower for transfer.