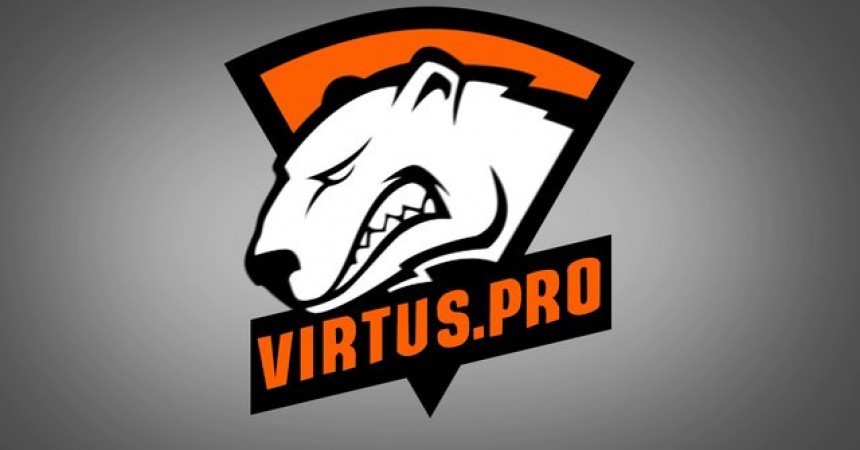 Former Virtus.pro coach Alexei Flatra Zlobich spoke about the situation with fake matches in CS: GO. In an interview with Metaratings, he also talked about young talents from the CIS.

Among the newcomers to the professional scene, Zlobich singled out Dmitry sh1ro Sokolov and Marek YEKINDAR Galinskis. At the same time, Flatra noted that there are a lot of strong young players now.

“I would like to highlight sh1ro. He is a young player who became the MVP of IEM Katowice 2021, where he performed well. Also worth mentioning is YEKINDAR, although I don’t know if you can call him young.

I don’t know who else to highlight. Seven more people can be included in the top three. There are really a lot of good promising players now. Let’s see how they will develop and realize themselves.”

Flatra stated that he has never encountered fake matches personally, but is confident that such meetings happen. However, according to Zlobich, it is very difficult to prove that the game was contractual.

“I personally have not come across match fixing in CS, but I can say that 322 matches are everywhere. And here CS: GO is no exception. Such matches are played not only at shooting range-2/3 tournaments. There are also fixed matches in other types of eSports. There is no getting away from this, so we must somehow fight it. In the meantime, it turns out that you are not caught – not a thief. Although it is very difficult to prove 322 matches. But this does not mean that a fight should not be waged against them. ”

Flatra joined Virtus.pro in May 2020. At the same time, the analytical psychologist Maxim MaAd Goncharov joined the team. Both mentors left the club in September of the same year.