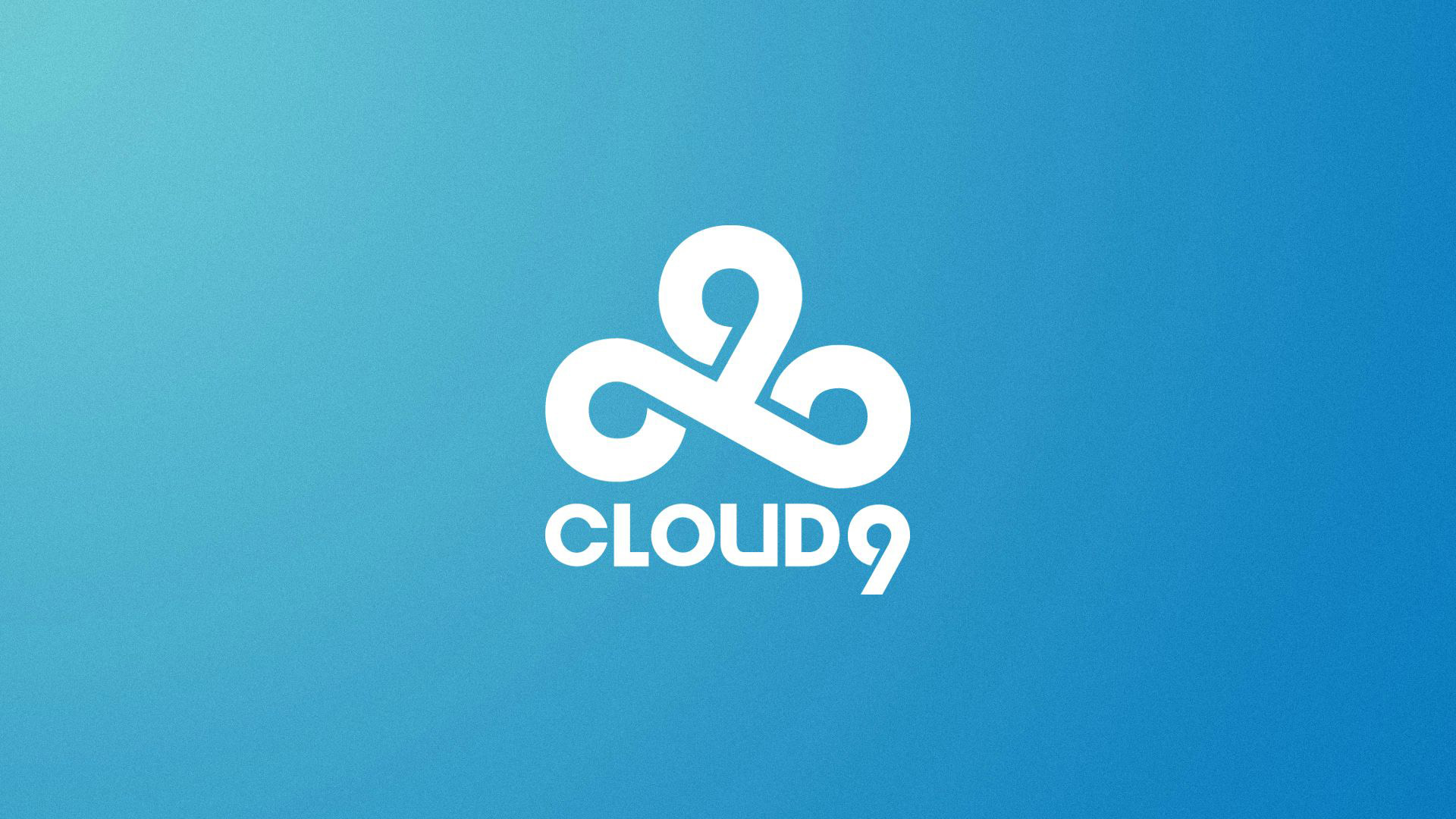 Former Cloud9 member Daniel vice Kim said he ended his career due to a lack of motivation to continue playing CS: GO. He said that he plans to continue his studies, but noted that he could still return to the professional stage.

Kim began his career in 2015. He has advocated for organizations such as Denial eSports, Team SoloMid, eUnited, Rogue, and Cloud9. Together with Rogue vice, he went to FACEIT Major – London 2018, where he took 20-22 places.

Kim’s last team was Cloud9, which he joined in March 2019 for a trial period. With the team, he finished sixth in the BLAST Pro Series Miami 2019, fifth in BLAST Pro Series Madrid 2019, and 9-12 in the finals of the ninth season of the ESL Pro League.