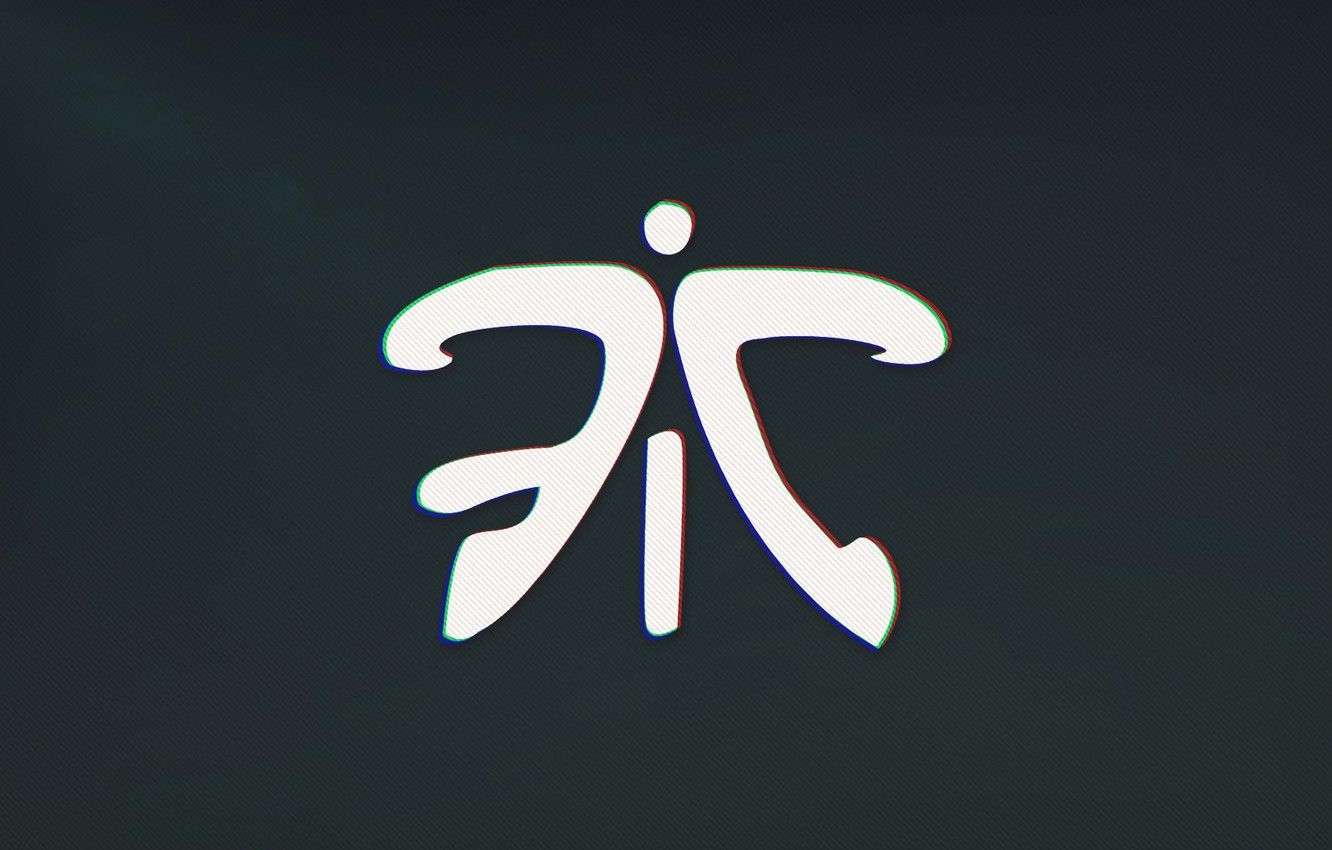 Fnatic CS: GO coach Andreas Samuelsson Samuelsson commented on the departure of cybersports player Robin flusha Ronquest from the team. According to Samuelsson, the decision to release flusha was not easy for the team. In addition, the trainer shared the organization’s plans for 2021.

Samuelsson: “We had to make tough decisions regarding our CS:GO roster and its legendary players. Robin is an amazingly talented esports player and I am sure he will find a place in the top team very quickly. With the departure of flusha, we have a free place in the roster, and we will try to rejuvenate our team in the new year due to this ”.

Flusha was transferred to Fnatic’s reserve on January 8, 2021. The club indicated that the player still has a valid contract, but can now negotiate with other organizations. The replacement for flusha has not yet been announced. Ronquest first joined Fnatic in 2013 and won the first Major in CS: GO history with the team. After that, the esportsman left the club twice – first to GODSENT, and then to Cloud9, but later he always returned to Fnatic.