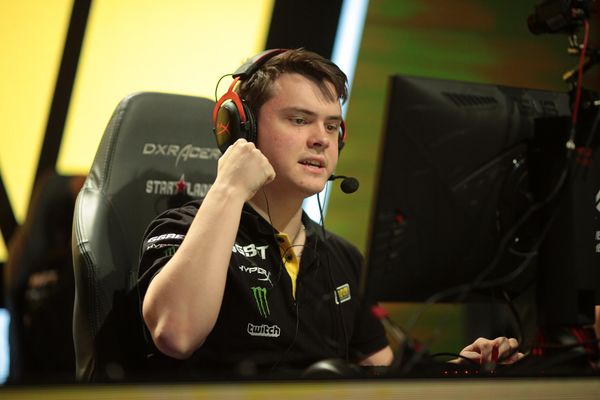 Natus Vincere CS: GO player Yegor flamie Vasiliev said that in some matches the in-game leader’s position passed to Denis electronic Sharipov. In an interview with ESL, Vasiliev called these changes one of the reasons why the team began to perform worse in attack.

“Our offensive problems are related to the change of the in-game leader on some maps. For example, some cards were called by electronic, not Boombl4. He is not very experienced in this role – perhaps because of this, difficulties arose. If we had won the pistol and the first gun rounds, everything would have been different, but we lost, and it seems to me that after that the less experienced captain is lost. Maybe we just need more time to adapt. ”

According to flamie, NAVI has already won under the leadership of electronic at Mirage. At the same time, Sharipov still needs time to adapt to the role of the captain.

“Electronic was the in-game leader only on Mirage. He just wanted to try. I don’t know what will happen next, but for now we are playing like this. This is also due to the results in other matches, where he coordinated the team’s actions. For example, during the RMR tournament, we beat Team Spirit on Mirage under the leadership of electronic. He gave directions to the whole map, just because he wanted to. Sometimes he just feels the game, knows what to do, reads the game better than B1ad3 or Boombl4. I think he can be a good captain, but he needs to adapt a little to the style of play on Mirage. ”

Flamie added that electronic’s move to the in-game leadership position on Mirage was approved by the entire team, including the coach:

“Electronic simply said that it understands this map well and wants to coordinate, but we didn’t refuse. No disputes with the coach, it was the decision of the whole team. ”

At ESL Pro League Season 13, the NAVI team also began to introduce Valery B1t Vakhovsky into the starting lineup more often. The sixth player of the collective began to replace flamie with Mirage and Overpass.