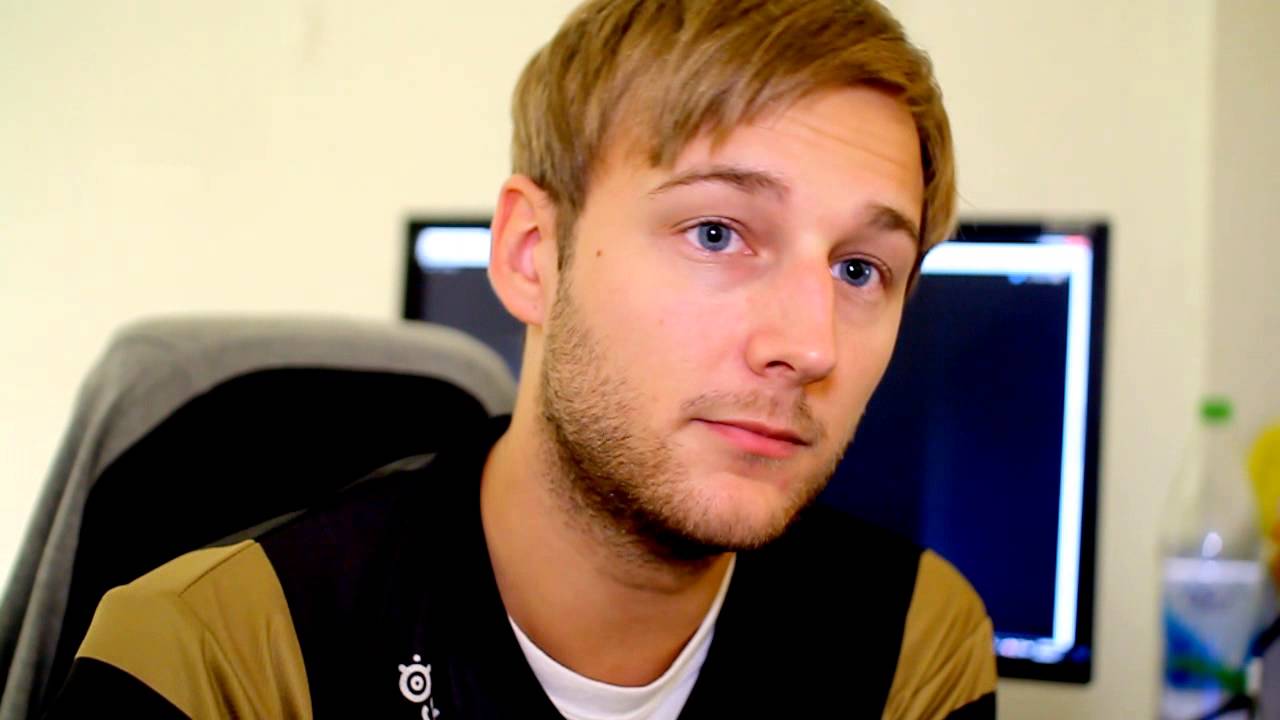 Former professional player Robin Fifflaren Johansson left a management position on the Twitch platform. About this Swede said on Twitter. For the past four years, Johansson has been involved in the service partner department at CS:GO.

Johansson did not disclose the reasons for leaving, but noted that he was ready for a new challenge. Fifflaren did not specify whether he would remain in New York, where he moved after starting work on Twitch.

Fifflaren began his career in 2005 in CS: Source. In August 2012, he joined the composition of Ninjas in Pajamas by CS:GO, with whom he dominated the professional scene in the first years after the release of the new version of the shooter. With him, the team set a record for the series without defeats in offline matches (87: 0), and also won the major ESL One Cologne 2014. In November 2014, Johansson ended his career.