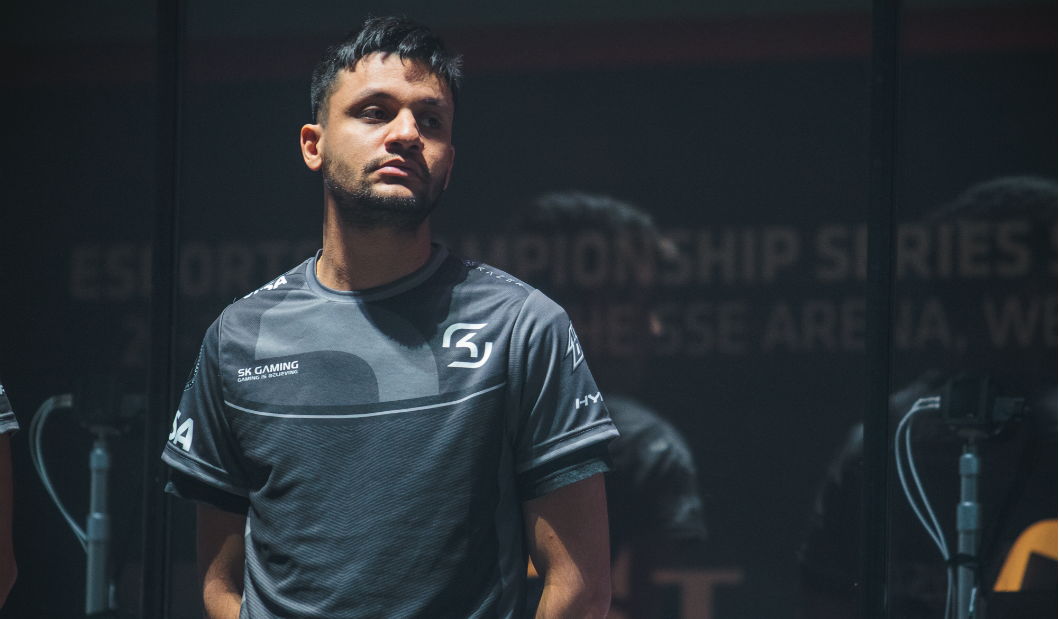 Fernando fer Alvarenga said that Marcelo coldzera David wanted to leave the MIBR for more than a year. In an interview with VPEsports, Alvarenga said that the team had to make a decision on David’s resignation, despite the roster of before the StarLadder Berlin Major 2019.

“Coldzera wanted to leave the team more than a year ago or even earlier. It seems to me that he thought about this decision for a very long time. Maybe he didn’t want to play MIBR at all, but he did it all the same.

Anyway, the desire to leave the team was, but he did it at the wrong time – the major is very close. There are still a few championships ahead, the lineup for the major has already been confirmed, and now we cannot take another player. But I must respect his decision. Yes, it’s hard for us to play with zews, which hasn’t played for four years, but I know that coldzera was also not easy. ”