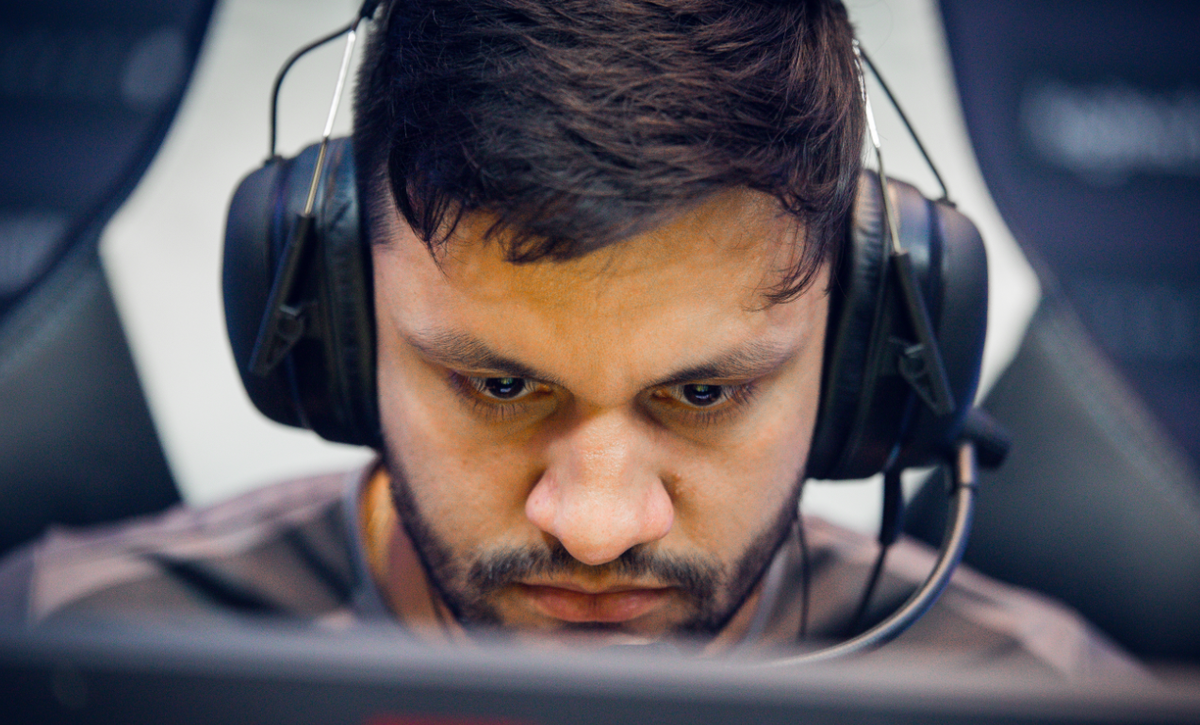 MIBR captain Gabriel FalleN Toledo commented on a situation that happened in a match with FURIA Esports at BLAST Premier: Spring 2020 for CS: GO. He explained why he decided to publicize the situation with the replay, and also expressed support for his teammate Fernando fer, whom many criticized for insulting FURIA players.

Toledo thanked all the Brazilian teams that create competition and help develop the local professional scene, and also encouraged them to be more friendly to each other. The esportsman tweeted about this.

“In the world of competition, everyone wants to win. We always do our best to succeed. At the same time, we always extend a helping hand to anyone who needs it. Play fair and be friendly to your opponents.

Alone there is no competition. For this reason, in these strange and controversial times, I take this opportunity to congratulate and thank all my rivals, especially the FURIA Esports players and other Brazilians, who helped our competitive scene to reach a new level.

To dot all the “i”, I’ll say on behalf of all my teammates. We were very upset that we did not want to meet us when we ourselves always helped others in such situations.

I decided to publish that video because we could not build a dialogue for a normal solution to the problem. But first of all I did this in order to cast doubt on the absurd rule with which I disagree. A rule that does not allow replaying a round in case of damage.

I understand that I did not do it in the best way, that it was possible not to put this argument on public display, but it seemed to me important to raise this issue and draw attention to it. I apologize for what followed. At the same time, I hope that you will think about your behavior.

For those who were interested in my opinion on saying fer. You all know well that this guy does not accept half measures. He always says what he feels, and I really respect him for that. Those who attach too much importance to his words, most likely, just do not know him well. He always treated FURIA players like brothers. Therefore, of course, I was very disappointed with what happened. He expected more from those whom he considered friends, even when it comes to work. ”

With a score of 12:12 on the Inferno map, FalleN and fer had a game freeze – they could not continue the round and were killed. Representatives of MIBR asked to replay the round, but at the time of the lag between the teams there was already a clash, therefore, according to the rules, FURIA had every right to refuse.