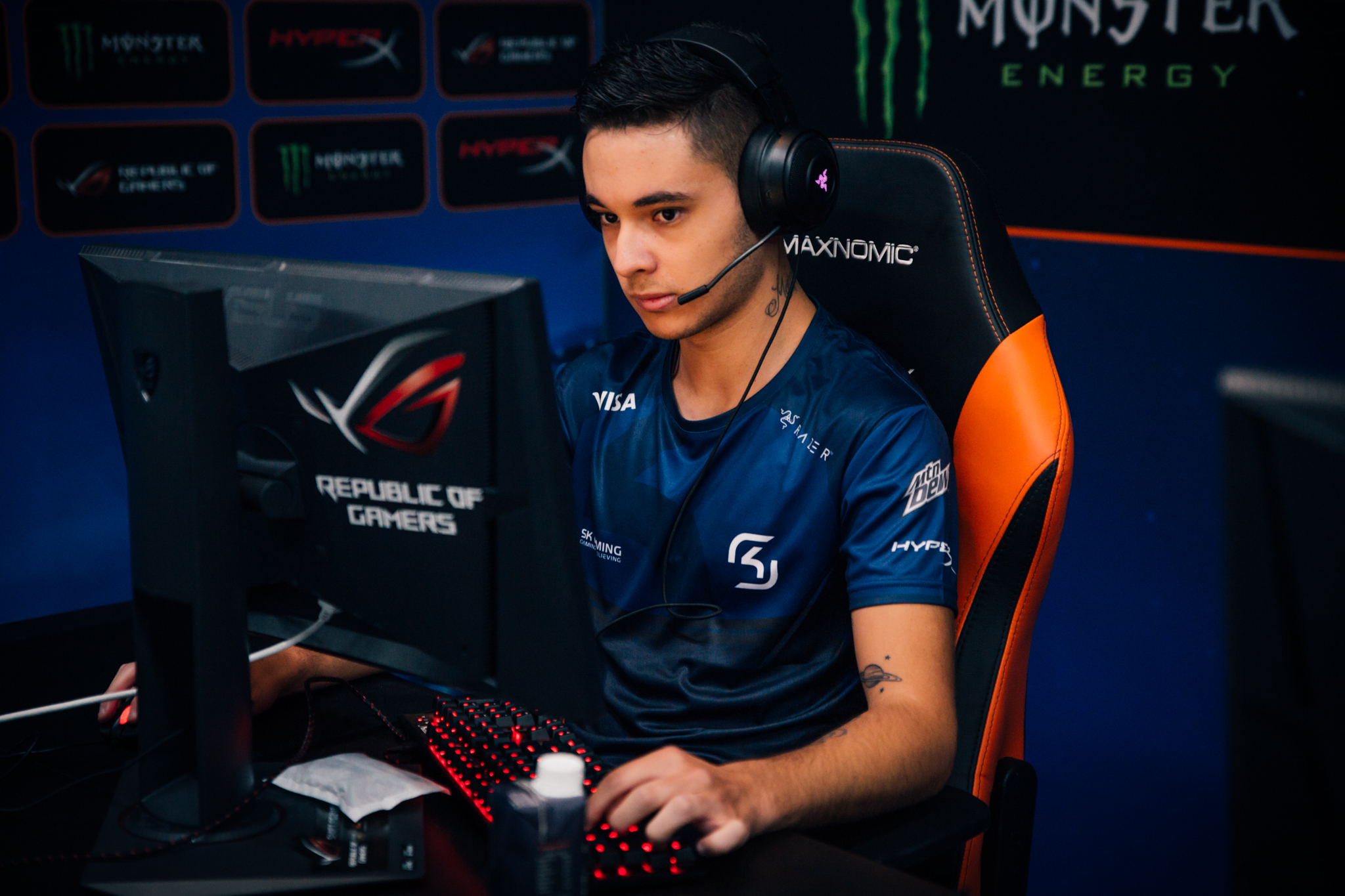 Joao felps Vasconcellos became a player in the Luminosity Gaming CS:GO team. About this organization told on Twitter.

Felps will replace in the roster of Lucas LUCAS1 Teles, who switched to MIBR on June 25. Vasconcellos joined MIBR in January 2019. With him, the team took 3-4 place on the Intel Extreme Masters Season XIII – Katowice Major 2019.

For the first time in his career, LUCAS1 will play without the twin brother Enrique HEN1 Teles, who remained in Luminosity. As a part of LG, they took second place in the DreamHack Open Atlanta 2018 and DreamHack Valencia 2018. Before that, the brothers played for 100 Thieves, Immortals, Tempo Storm and KaBuM !.