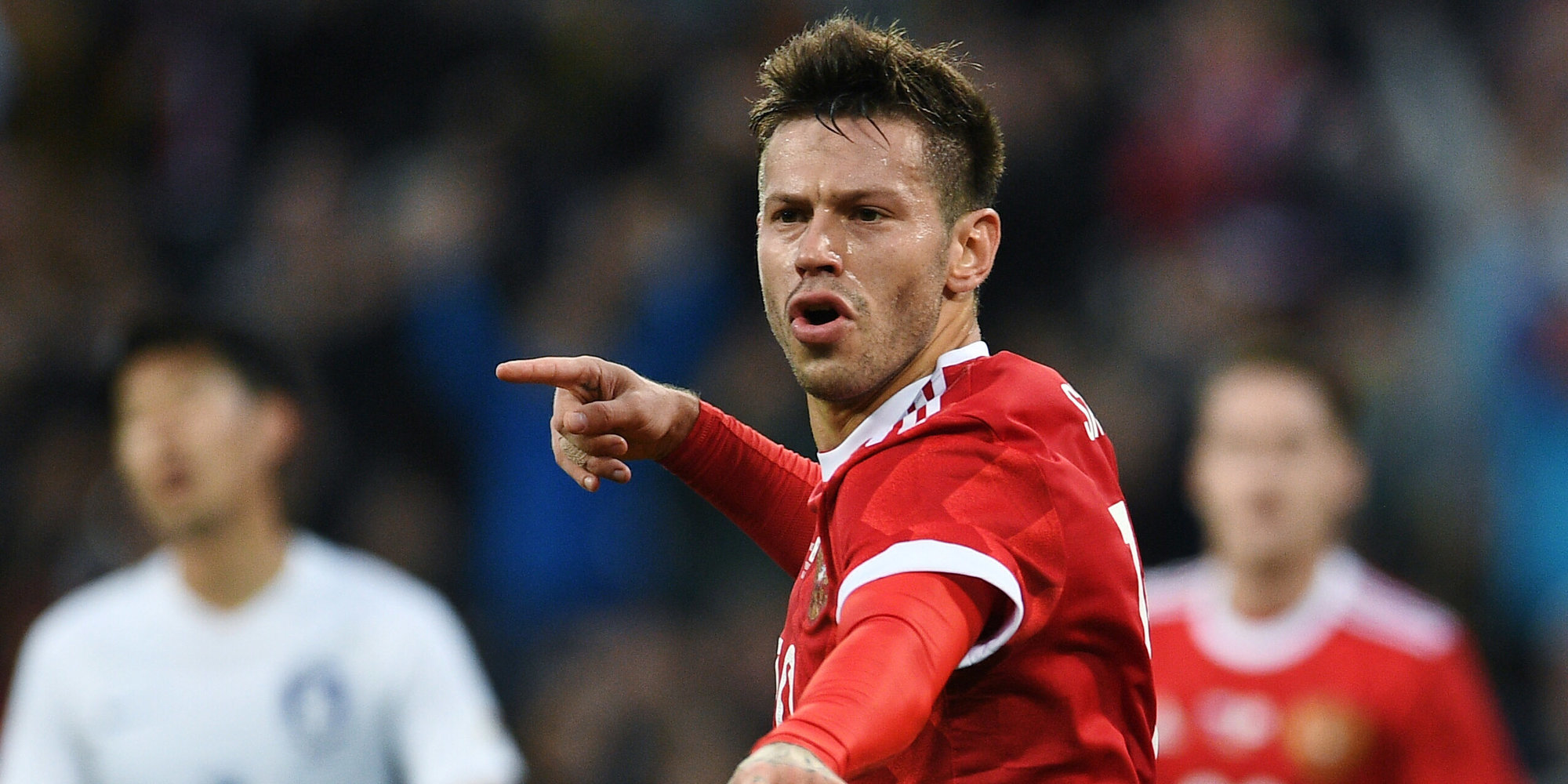 FC Lokomotiv striker, Fyodor Smolov, said that football players have to be easier than professional cybersportsmen. In an interview, he said that he communicates with s1mple and flamie, so he knows how much time they spend on training.

“I want to say that I am a fan of NAVI in CS: GO. I follow them, I watch almost all tournaments. I communicate with two players from the team: with s1mple and flamie – I even played with the second one personally.

I know exactly how much they do it, how much time they devote to it per day, and it seems to me that football is easier to play. Of course, in sports you have to run and not sit still, as in CS: GO, but they spend at least eight hours in the game, train, work out strategies, watch demos. It is very difficult to sit in one place and stare at the screen. Guys are great fellows.

S1mple makes highlights, everyone kicks, he is top-1, everyone is watching. It’s like in football – like feints makes Neymar conditional. I know that they have had a substitution, Boombl4 is playing for them now. Another our compatriot. I know that they are now hard at work on the road to success. I myself follow closely, I also play in CS, I really like it. I can not say that all my free time, but I spend a lot of time playing CS. I wish the guys much success, good luck, more clutches. Guys, I believe in you – let’s drag it! ”.

Earlier, Monaco player Alexander Golovin spoke out about hard training at CS: GO – he noted that cybersportsmen spend much more time on training than footballers.