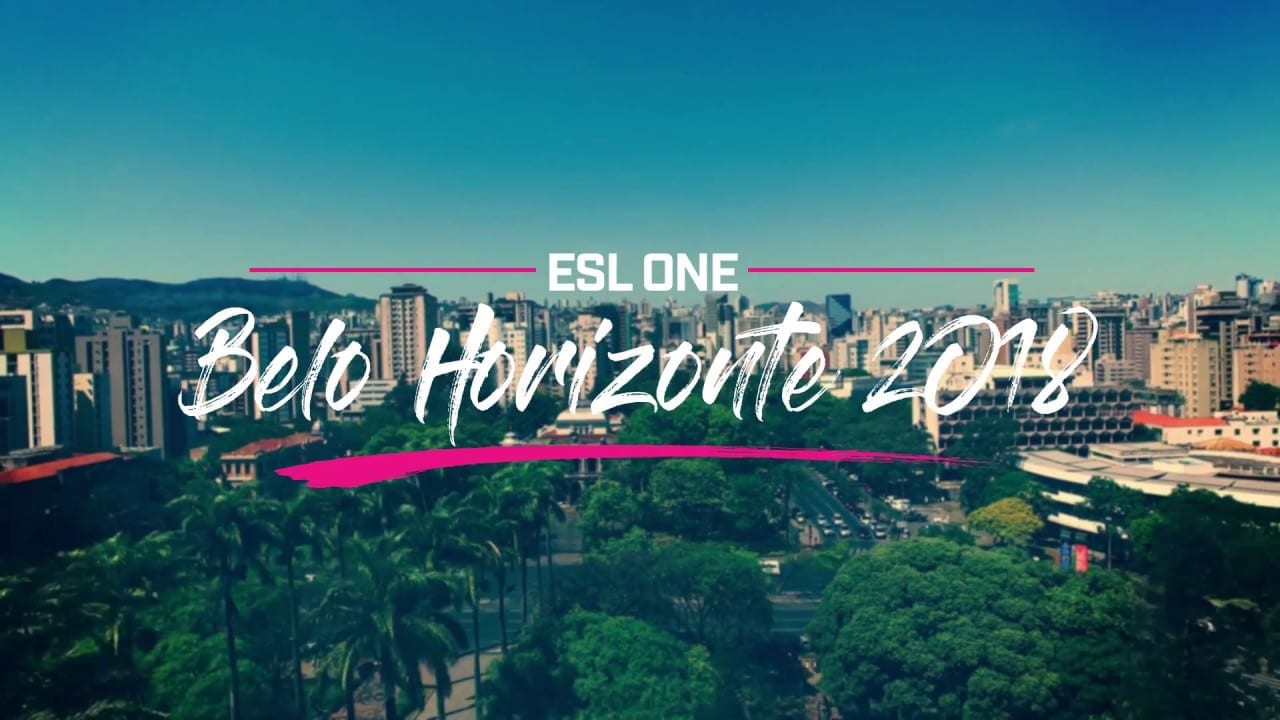 Strongest Brazilian e-sport squad SK Gaming lost in the semi-final match to mousesports, despite analysts’ expectations. In a parallel match, Liquid could not outplay FaZe Clan. As a result, in the Grand Final of ESL One Belo Horizonte 2018 teams FaZe and mousesports are going to meet for the right to become champions.

Fight mousesports vs SK ended with a score of 2-0 in favor of Europeans. Squads met on Dust2 and Train. mousesports looked much confident and got a ticket to the final. Battle of FaZe vs Liquid was more intense. FaZe took leadership on Nuke, but Liquid managed to win Dust2. Final confrontation happened on Mirage. As a result, the victory went to FaZe.