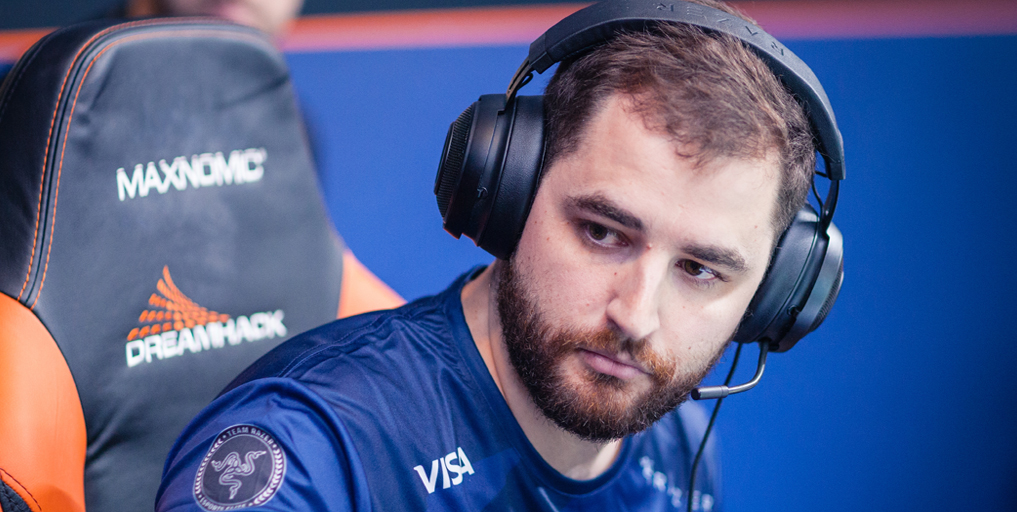 Gabriel FalleN Toledo criticized the ESL Pro Tour rating system in CS: GO. According to the captain of MIBR, in this way the tournament operator can change the situation on the stage in his favor. This is what Toledo told TwitLonger.

FalleN noted that it was the ESL Pro Tour system that allowed MIBR to receive an invitation to the Pro League Season 11, but the CS: GO competition scene has long needed an official rating.

“Due to the COVID-19 coronavirus pandemic, there will not be many tournaments in the near future. We were given an invitation to the Pro League by ESL rating, and I am glad to have the opportunity to speak in another competition.

Despite the fact that this time the system worked in our favor, I believe that tournament operators should not maintain their own ratings. This is dangerous – such an instrument can be used to give significance to your tournaments. And it harms players and spectators. “It has long been time to create an official team rating in which all teams would have a chance to break through even from the bottom in equal conditions.”

ESL invited MIBR to Pro League Season 11, as Renegades and Sharks Esports refused to participate due to the COVID-19 coronavirus pandemic. Both teams will retain slots in the league, and the FalleN roster will leave the tournament at the end of the season.

Earlier, MIBR refused to participate in the Pro League in favor of the new league FLASHPOINT Season 1. Representatives of the Brazilian team noted that they agreed to speak at the tournament from ESL in order to get a chance to get to the championship in Cologne without qualifiers – for this you need to enter the top 8 of the Pro rating Tour