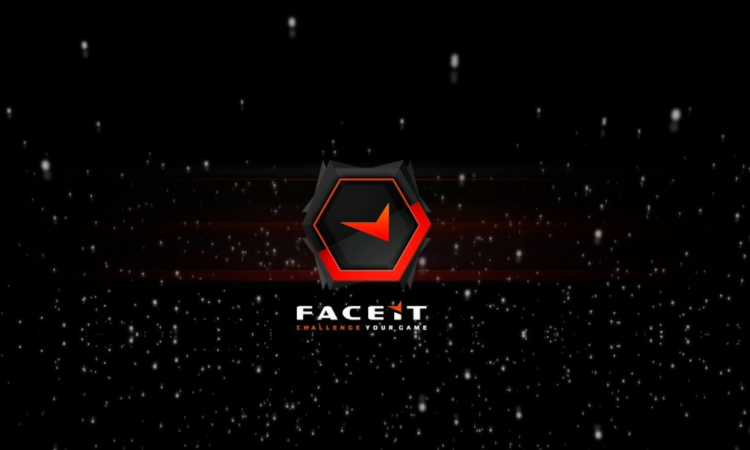 The FACEIT platform has created artificial intelligence that fights toxic behavior in chat matches on CS: GO matches. The program was called Minerva – it was developed using Google Cloud and Jigsaw. Information about this appeared on the official website of the platform.

Artificial intelligence detects toxic chat messages and punishes players. The restrictions imposed by the program depend on the number of violations. To begin with, Minerva will simply warn the player, and the curse will be marked as spam; if the user continues to express himself toxicly, the AI ​​will ban him. According to the developers, the program takes a few seconds after the match to finish.

FACEIT representatives said that artificial intelligence was trained for several months. Since August, the program has been working independently – the report says that thanks to Minerva, the number of toxic messages has decreased by about 20%.

The platform’s blog also said that now to participate in the matches you will need to confirm your phone number via SMS. This innovation will affect those users who are suspected of surfing or boosting.