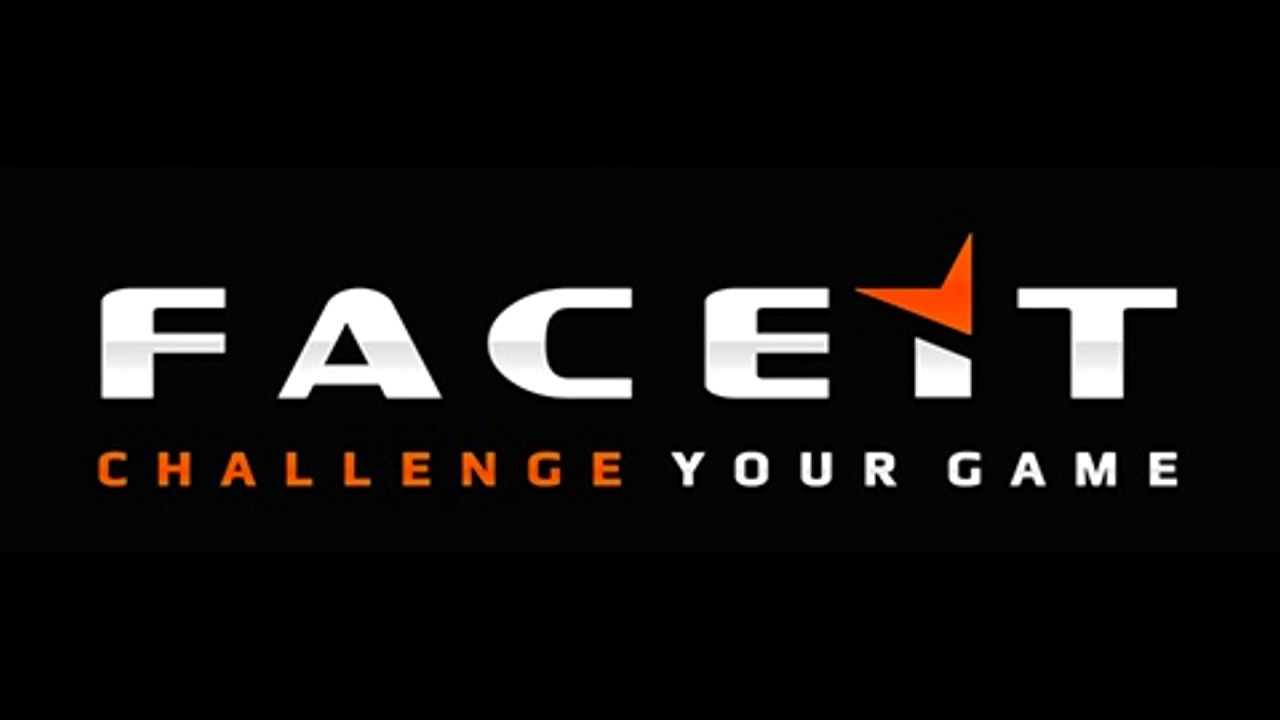 FACEIT spoke about the details of the eighth season of the Esports Championship Series on CS:GO. It will include open qualifiers, the Pinnacle Cup tournament and the regular season, following which the best teams will go to the LAN finals. Information published on Twitter.

The eighth season of the ECS will begin with four open qualifiers that will be held August 12–25. The 16 best teams will take place at the Pinnacle Cup, where from September 10 to 15 they will compete for the best seeding in the regular season.

The main part will be held from September 16 to October 31 online. Teams will compete in five weekly tournaments for Europe and North America. The prize fund of each championship will be $ 25 thousand. The first teams to the LAN finals of the competition will be the teams that will become leaders in the prize money earned in the first two weeks of the season.

The remaining six slots in the main stage will go to the winners of the tournaments. In the seventh season of ECS, two teams for the LAN finals received those teams that became leaders in the prize money for the whole season.