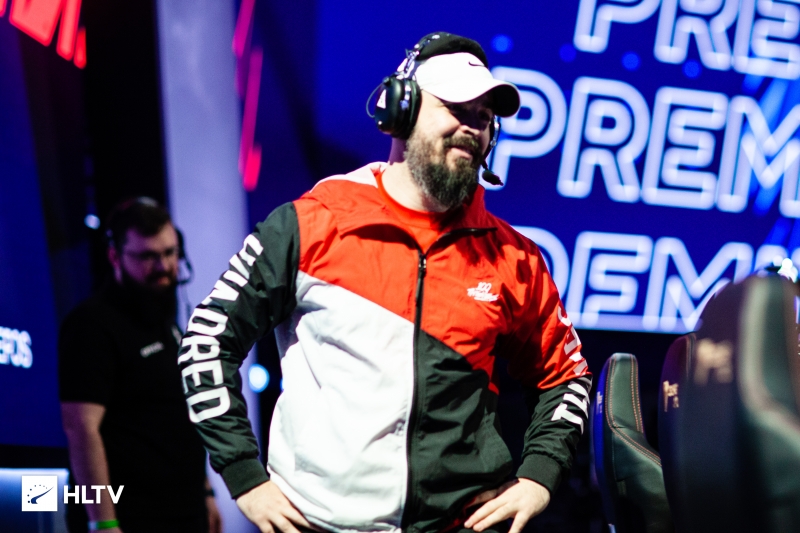 The announcement of the new EXTREMUM CS: GO roster took place. It was posted on the club’s twitter.

The team included Joachim jkaem Mirbustad, Aaron AZR Ward, Sean Gratisfaction Kaivay, Hansel BnTeT Ferdinand and Jay liazz Tregillgas. Four of the five members of the collective previously played in North America for Renegades and 100 Thieves. The representatives of the organization noted that the roster will continue to perform in this region in order to preserve RMR points and the chances to get to PGL Major Stockholm 2021. After that, the team will move to Europe.

EXTREMUM’s previous lineup was disbanded in October. It included five players from Russia.