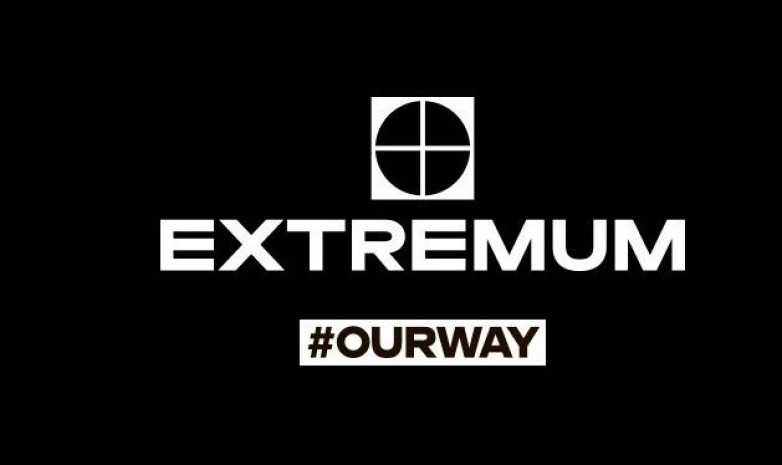 The mentor of the EXTREMUM CS: GO team, Alexander kassad Trifunovich, explained the difference between preparing for matches against strong and weak teams. His quote was brought to the community by former Natus Vincere coach Mikhail Kane Blagin.

“At about 10:00 am I sit down at the computer to prepare for the theoretical part of the workout, which starts two hours later. At 12 o’clock I meet with the team, we communicate until 2 pm, and then we play three cards in a row. At 17:00 we have a snack break, after which we play two more cards. Then we discuss what we will do in training tomorrow. The day ends at 20: 00-21: 00.

Preparing for opponents differs depending on who you will face. When we face outsiders or an equal team, we are not looking for weaknesses that usually need to be found in strong opponents. It takes me and my team much more time to find errors and gaps in teams that work according to standard schemes, and do not constantly try to “punish” the enemy. But the pattern is not always the same. Everything is situational and depends on who we are fighting with. ”

“The differences between teams with a coach and without a coach … I really don’t know. The lack of structure can be a problem for a team without a coach. Also, the absence of a coach can create discipline problems. And all the rest. I think having a coach brings a lot of structure, discipline and general system. The coach needs to be decisive. First of all, he must have authority. He must be open and respectful towards the players in order to be respected as well. At the same time, you need to work hard, which is one of the most important things a coach should have. The players should see and take as an example the hard work of the coach ”.

Earlier, insider Alexei OverDrive Biryukov reported that EXTREMUM may abandon the current CS: GO roster in favor of signing an EPG Family. In his opinion, the squad “does not win back on the money that is spent on it”