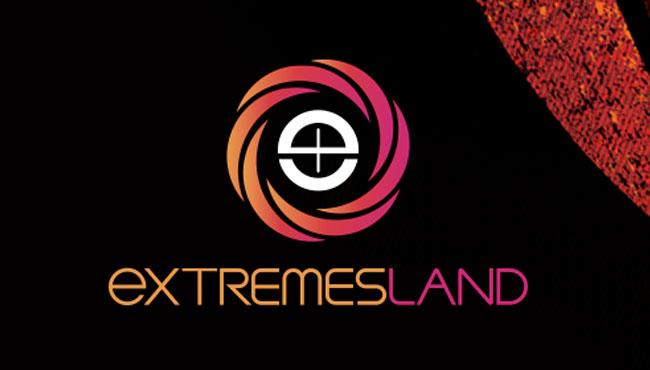 Vici Gaming have won eXTREMESLAND. In finals their opponents were team Born of Fire. First map was easily taken by VG 16-6 but the next one delayed for a long time and after all Born of Fire stole it with score 16-19. Third map was just like the first one – clear win by VG 16-4. no chances for BoF this Finals and now we are looking for offline finals in Shanghai China that will be held in 22-25 September.Groups will be played in a best-of-three, GSL format, with playoffs also featuring best-of-three’s barring the best-of-five grand final.
Teams: Rebellion, MiTH, GOGOMYTEAM, VG.CyberZen, Rascal Jester, Risky, MVP project, New4, Renegades, Invictus, MVP.karnal, EHOME, TheMongolz, nxl, dream[S]cape, AllGamers.