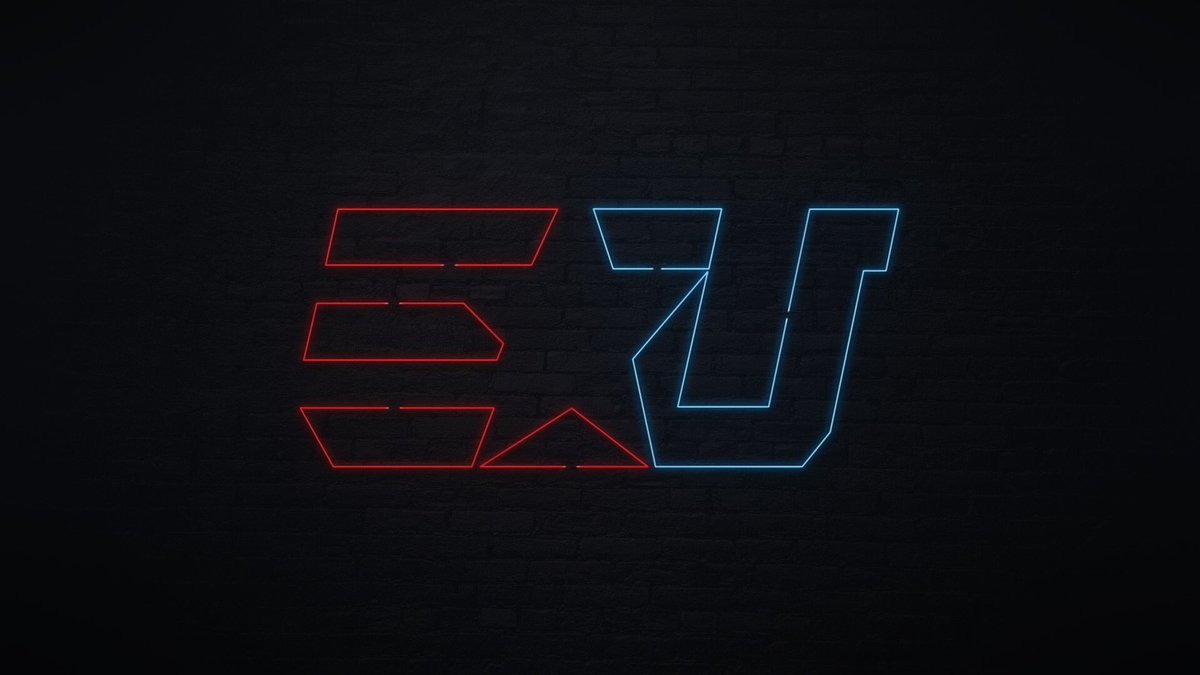 Ex-member of the eUnited and Selfless CS:GO rosters, Michael MAiNLiNE Jaber, was diagnosed with testicular cancer. August 13, he will have surgery. This Jaber reported on Twitter.

Jaber, 24, began his career at Counter-Strike: Source in 2012. In addition to eUnited, he played for Method, Selfless and the Mask Off mix, and also coached Ghost Gaming and several other American bands. For all the time he earned $ 29 thousand in prize money.