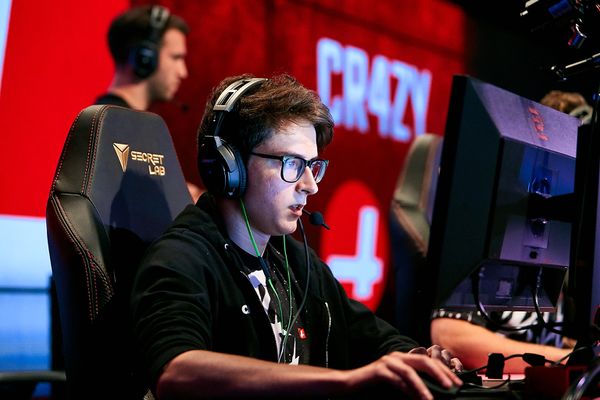 Rocas EspiranTo Milaskauskas, CR4ZY CS:GO roster, spoke about his individual form before StarLadder Berlin Major 2019. The Lithuanian admitted that he began to play worse than a year ago, but does not despair, as the team successfully performs. The player was interviewed by HLTV.org.

EspiranTo:
“Individually, I’m not so sure of myself as I was a year ago, but I can’t do anything about it: I tried everything. I can’t fit perfectly into the team both in terms of positions and strategies. Because of this, I individually sag very strongly, but since we are winning, I am happy. <…>

[A year ago] I just had better shooting. I think I was more confident in myself, but that form was very far from 2018 when I performed at The Imperial. Then I or Nemanja nexa Isakovich could win the match alone. Now I’m just a mediocre player who helps the team (laughs). “

CR4ZY performs in a major on CS: GO. In the first round, the European team beat Grayhound Gaming, and in the next round they will meet with FURIA eSports. See the tournament schedule here.