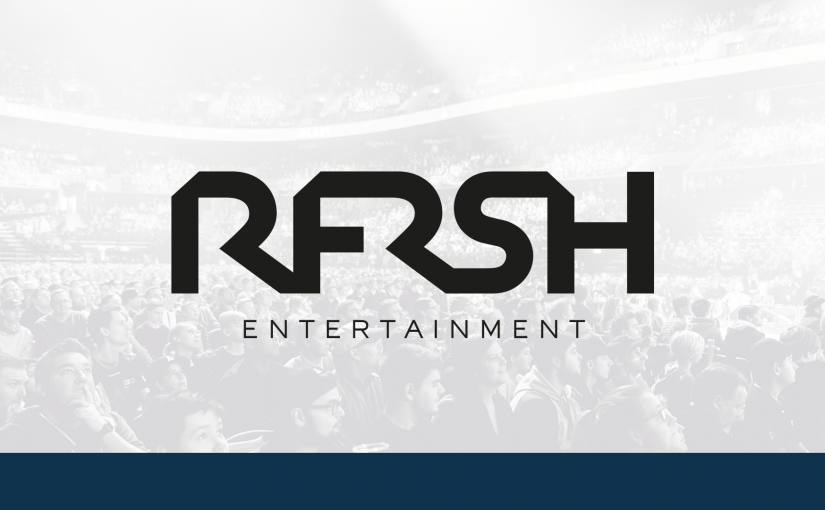 The final stage of the championship will be held from April 10 to 12. The event will be held at the 1stBank Center arena, which seats 6.5 thousand people. The English-language broadcast team will include Chad SPUNJ Burchil, David DAVEY Stefford, Henry HenryG Greer and other casters.

Earlier, ESL named the teams that will perform in the 11th season of the Pro League on CS: GO. Among the teams were three representatives of the CIS – Natus Vincere, Virtus.pro and forZe. The full list of participants is available here. The championship will play $ 750 thousand