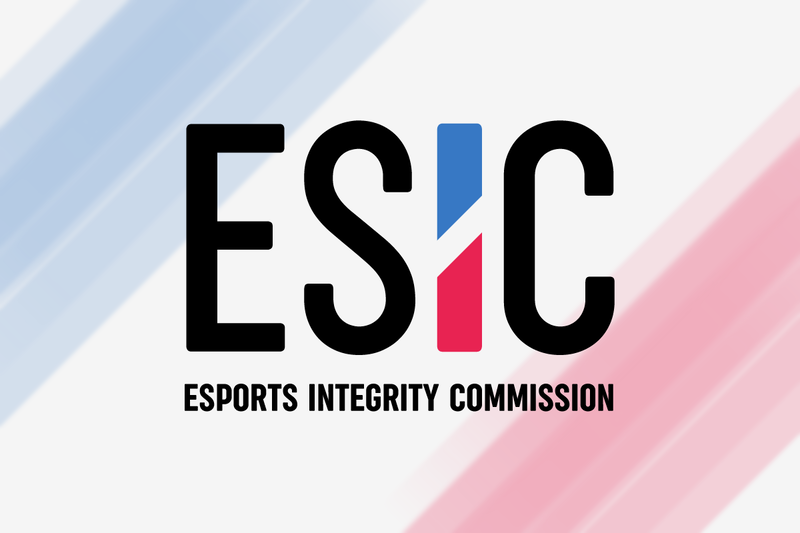 The Esports Integrity Commission (ESIC) has removed the bans from participating in CS: GO tournaments for previously banned Australian players. This was announced by the representative of the organization Ian Smith on Twitter.

The ESIC agent did not specify which players were affected by this decision. Smith promised to disclose the reasons for lifting the bans and other details of the situation as soon as the distribution of notifications to e-sportsmen is completed. At the same time, the representative of the organization clarified that the cancellation of the bans was not motivated solely by his personal initiative or mistakes in issuing a sentence.

In October 2020, ESIC banned seven Australian players for a year for participating in fake matches. A few months later, the organization banned another 35 representatives of this country from participating in CS: GO tournaments. At the end of March, Smith announced that the FBI had joined the Commission’s investigation of match-fixing cases in North America.

Finnish esports player Elias Jamppi Olkkonen spoke about whether he could return to CS: GO and shared his emotions after Valve allowed players with VAC bans to participate in tournaments. Jamppi stated that he is currently focused on performing at Valorant and is not thinking about changing disciplines.

Jamppi:
“I know everyone is asking if I want to return to CS: GO. But I’m not even going to think about it for at least a week, because we will qualify for the Challengers Finals. I want to win this tournament, that’s all. I just want everyone to know: I am very glad that I was unbanned. It is very important”.

Olkkonen received a VAC ban in 2015. For a long time he tried to get the ban lifted and even sued Valve. As a result, Jamppi decided to move to Valorant and is now playing for Team Liquid.