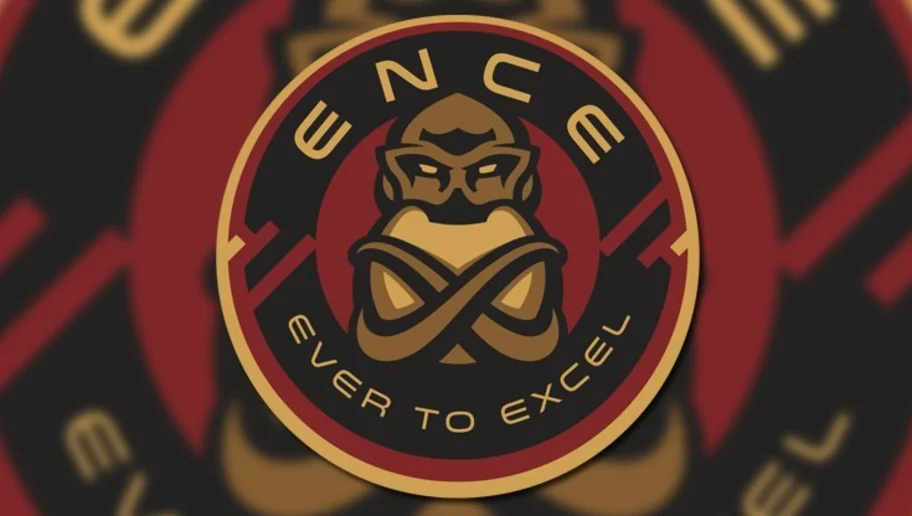 ENCE eSports received an invite to ESL One New York 2019 by CS:GO. Earlier, the organizers issued invitations to Team Liquid and Astralis, and three more teams will receive them.

The final participants of the championship will be the winners of the regional qualifiers in North America and Europe. Qualifications will be held June 27 and July 9, respectively.

The main stage of ESL One New York 2019 will be held September 26-29. The prize fund of the competition will be $ 200 thousand. The play-offs will be taken over by the Barclays Center, the home arena of Brooklyn Nets (NBA) and the New York Islanders (NHL).