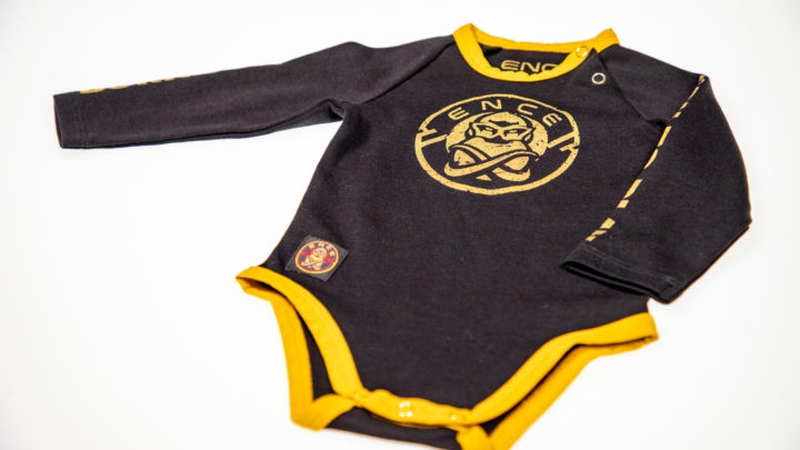 The Finnish organization ENCE eSports has created a collection of branded clothing, which includes not only T-shirts and hoodies, but also a children’s body. All adult stuff was introduced by a sniper roster for CS: GO Alexi allu Jalli.

The clothes are made in a minimalist style – most of the items in the collection include only the club’s logo, as well as a special label. On the children’s body there is an inscription: “Born to play.”

The e-sports organization ENCE appeared in 2013. Six years later, it ceased to exist, but in 2018 it was revived by the former Ninjas in Pajamas player Alexi allu Jalli. Its roster took second place at Intel Extreme Masters Season XIII – Katowice Major 2019.