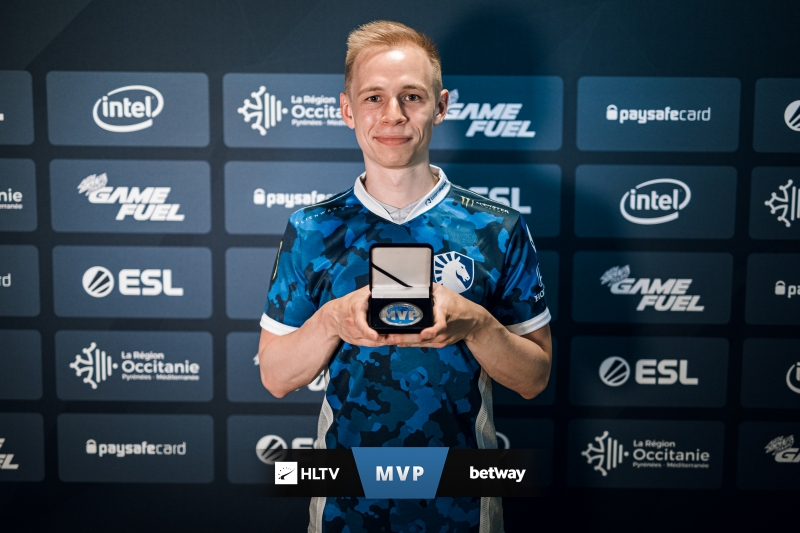 The Liquid team player has become the most valuable player of ESL Pro League Season 9 by CS: GO according to HTLV. This was reported on the portal twitter.

During the tournament, EliGe held 17 maps and completed four with a negative difference in kills and deaths. He achieved the best rating on the second map of the match against MIBR – 1.70. On it, he destroyed 25 opponents and died 13 times. In the final match, the player finished all maps with a positive rating.

The ESL Pro League Season 9 LAN Finals took place from 18 to 23 June in France. The prize fund of the tournament was $600 thousand. In the final, Team Liquid beat G2 Esports with a score of 3: 1.