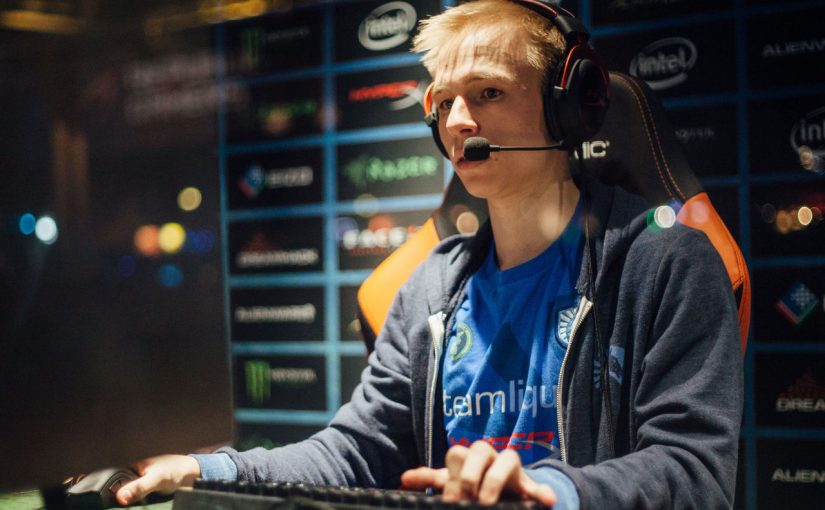 Jonathan EliGE Jablonowski explained that defeating Astralis only with the help of any special training is impossible. In an interview with HLTV.org, he noted that for successful performances, you need to work on your own mistakes. The esportsman also talked about Team Liquid preparing for the BLAST Premier Spring Series 2020 on CS: GO.

According to EliGE, at the moment there are no weak teams on the competitive stage. Now, to win, it’s not enough just to analyze the records of the opponent’s matches:

“Not sure if anything special can be done to defeat Astralis. It is just a very strong team with a clear structure. It can’t be beaten by certain tactics, you just need to fix our problems. What strategies do we use only against Astralis? What can be changed at the stage of card selection? Perhaps someone has problems with self-confidence and he needs to work with a psychologist?

In confrontation with Astralis, working on your own mistakes will be most useful. In the yard 2020 – in CS: GO there are no weak teams that you can beat just by looking at the records of their matches. You need to be a very strong team to win the best. ”

Team Liquid player also noted that the team could better prepare for the regular season of the BLAST Premier Spring Series 2020. However, he is quite pleased with the results of the training:

“Now I don’t feel that we are 100% ready. I would also like to train before the tournament, but in reality you cannot be 100% ready for anything. I’m used to rushing into the quarry. Personally, I feel great, because now we play on my strongest cards. We are confident in ourselves as a team, although immediately after the break it was a little difficult, but over the past couple of days we have figured out everything. ”

On January 31, at 22:30 Moscow time, Team Liquid will hold the first meeting in the group stage of the BLAST Premier Spring Series 2020. The team will compete with MIBR in the match until two victories.