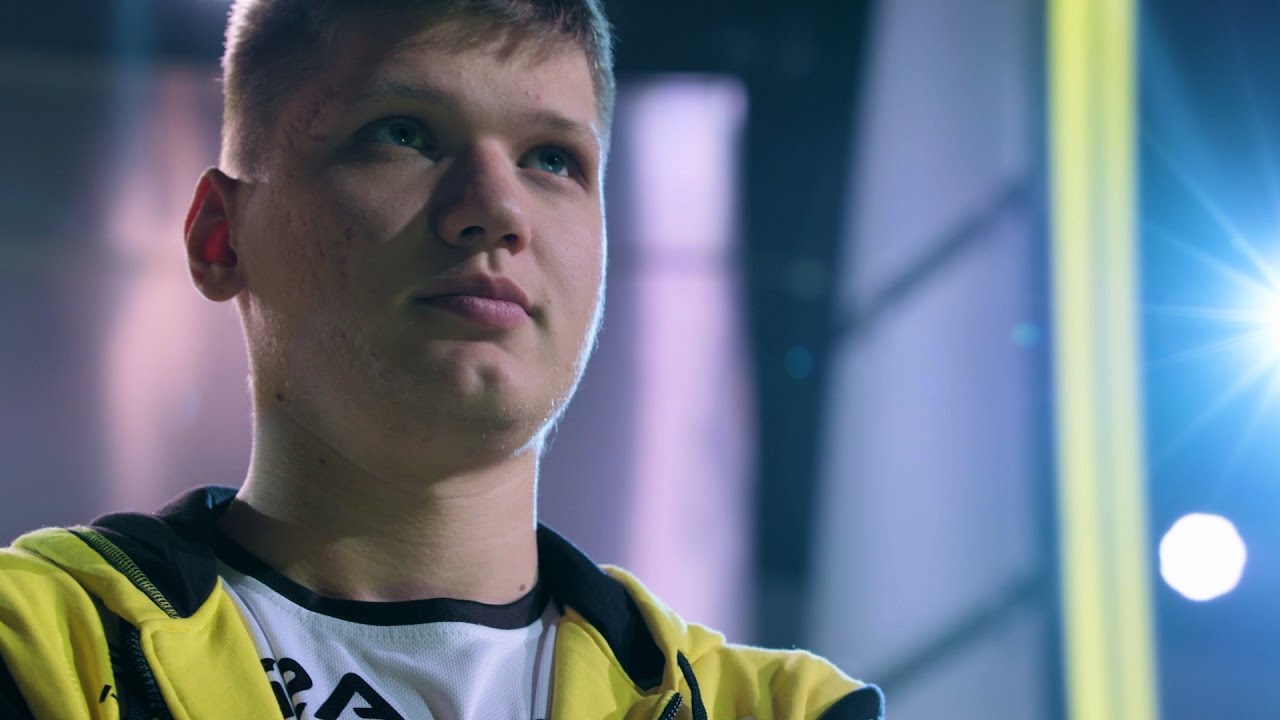 Natus Vincere player Denis electronic Sharipov commented on the successes of the CIS teams on the professional CS: GO scene. In the video from the NAVI bootcamp, the cybersportsman also speculated about how the play of young teams has changed during the pandemic.

“Recently CS in the CIS has been making great progress. All teams do not stand still, the players work on themselves. And as practice shows, they work in the right direction. It is only good that the CIS region has become so combat-ready. Give battle to all teams – tier-1, no difference. Really showing results. I am very glad”.

Sharipov noted that during the online tournaments, it was easier for young teams to develop thanks to the opportunity to play against strong teams.

electronic:
“It’s clear that the pandemic helped the more inexperienced teams climb higher in the rankings, so to speak. Because it’s a little easier to play at home, especially for people who don’t have much LAN experience. People who, on the contrary, are used to playing on the LAN, needed time to rebuild.

I believe that at this time, while the teams were rebuilding, the young teams were gaining a lot. Because they started playing against strong teams more often, well, because of online. It seems to me that it gave a certain boost to the experience of official matches ”.

On February 21, the decisive matches of the IEM Katowice 2021 group stage took place.