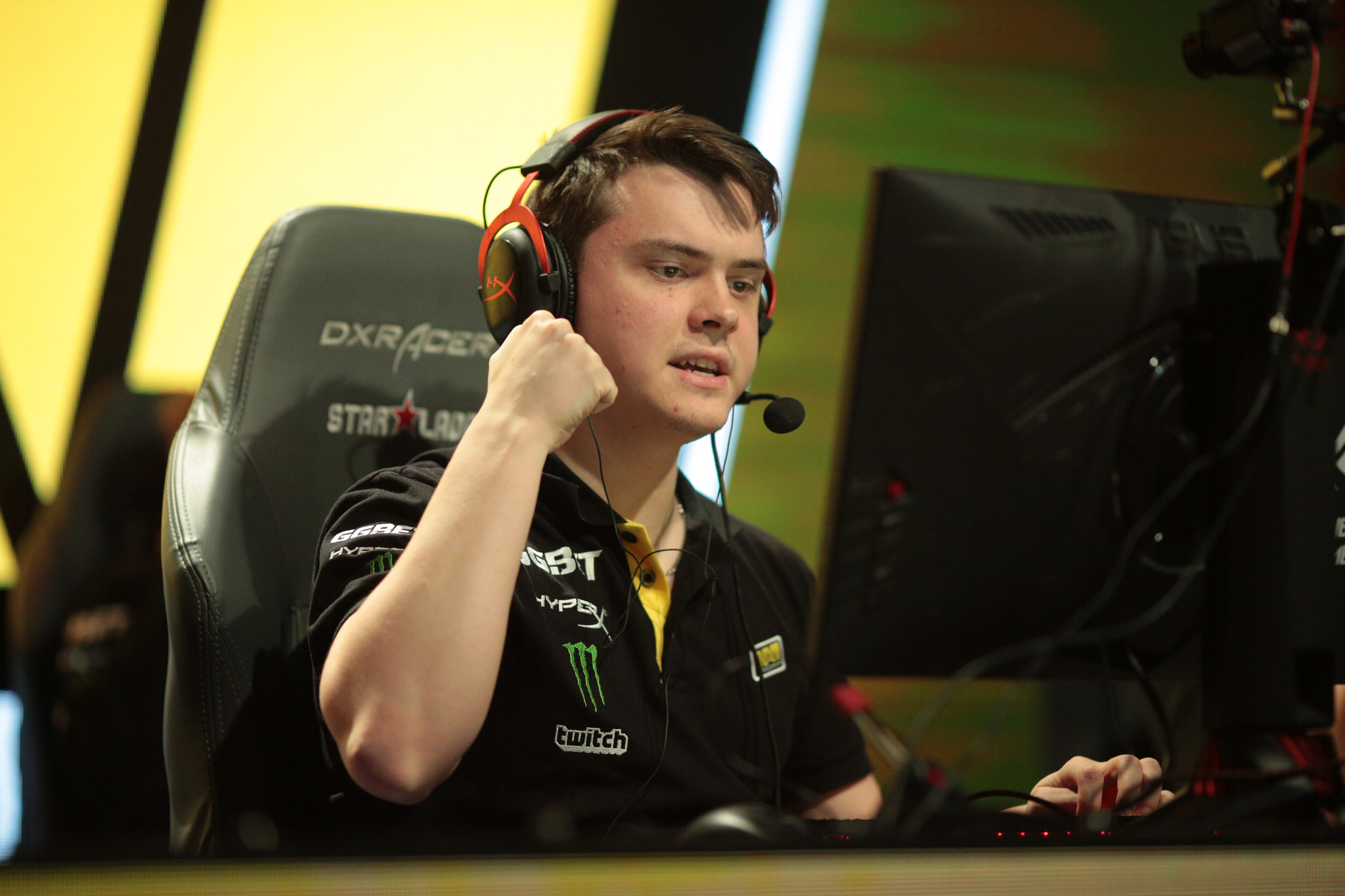 Denis electronic Sharipov called the reason for the defeat of Natus Vincere on the second map of the fight against mousesports on ESL One Cologne 2019. In an interview with VPEsports, he also told how NAVI differ from other teams in CS:GO.

About the second map in the match against mousesports

“We haven’t worked a damn thing. We tried a lot – a lot did not work. At one point on Dust 2 we lost the thread of the game, tried to return, but they pressed us too hard. I would say that we did not quite correctly prepare the map in advance, before the game began. For example, we watched their demo tapes on Dust 2 when they first got together with this lineup. Now they play together for 2-3 months and therefore their game has changed.

About the adaptation of Boombl4

“When Cyril first came to the team, I tried to share my experience with him. I tried to explain to them that it is very important to just play your game. I can not say that we spoke directly about it with him, but a couple of times we touched on this topic. We all were very lucky in the team, because a team like ours is rarely seen on the professional stage.

We differ from other teams by the fact that outside the game we communicate even better than in the game. We really enjoy spending time with each other. Other teams have a little more at another level, at some more professional level, you rarely see that they are teasing each other or something like that. The exception is Astralis, but they are more tied to the general pastime – they have breakfast together, go to the gym together and so on. By the way, I can call Liquid. And the others I did not notice this, even though everyone often speaks in interviews about “family”.