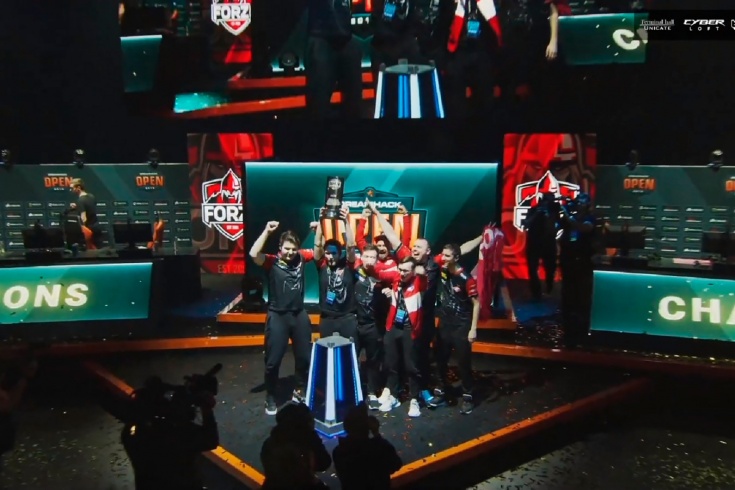 Ukrainian esportsman John Edward Sukharev can return to the professional CS: GO scene. According to the ESTNN portal, Edward intends to assemble a new team and take the captain’s slot in it. He will play with young esportsmen from the FPL-C league, but under the same tag as the last roster he played for – Selectah!

Sukharev started his career in 2001, during which time he played for such rosters as Natus Vincere and Virtus.pro, and others. In 2010, Edward received the title of world champion by The World Cyber ​​Games in Los Angeles and the Electronic Sports World Cup in Paris. He won his last victory with Natus Vincere at StarSeries & i-League CS: GO Season 7, which took place in Shanghai in 2019.

At the time of publication of the material, the composition of Sukharev’s new team is unknown. Selectah! was collected in 2020 to participate in CTRL PLAY LEAGUE. In the first open qualifier, the team lost to 100PingGods.