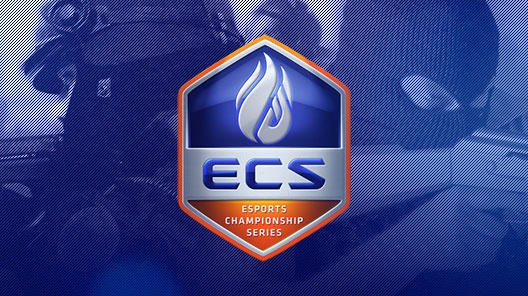 Natus Vincere have announced that they have decided against playing in the ECS Season 2 Development League.
Eugeny “HarisPilton” Zolotarev, Natus Vincere’s esports director,cited the team’s “busy schedule and significant load” over the coming months as the reason to decline playing in the Developtment League, which will work as a qualifying platform for ECS.
That info was released at 23.08 but today were announced team to replace NaVi in ECS Development League. The slot goes to Epsilon with Joakim ‘discodoplan’ Gidetun, who was a Standin for the NiP in recent weeks.
Also unclear situation with a team composed of AGG-suffering changes, as well as the start of the tournament will take place on 27 September, the specific information about the future prospects AGG in this tournament must be received in the near future.
ECS Development League will last until September 27, the promotional matches are set to take place after that – followed by the start of ECS Season 2 on October 7.
Current teamlist for ESC Development: