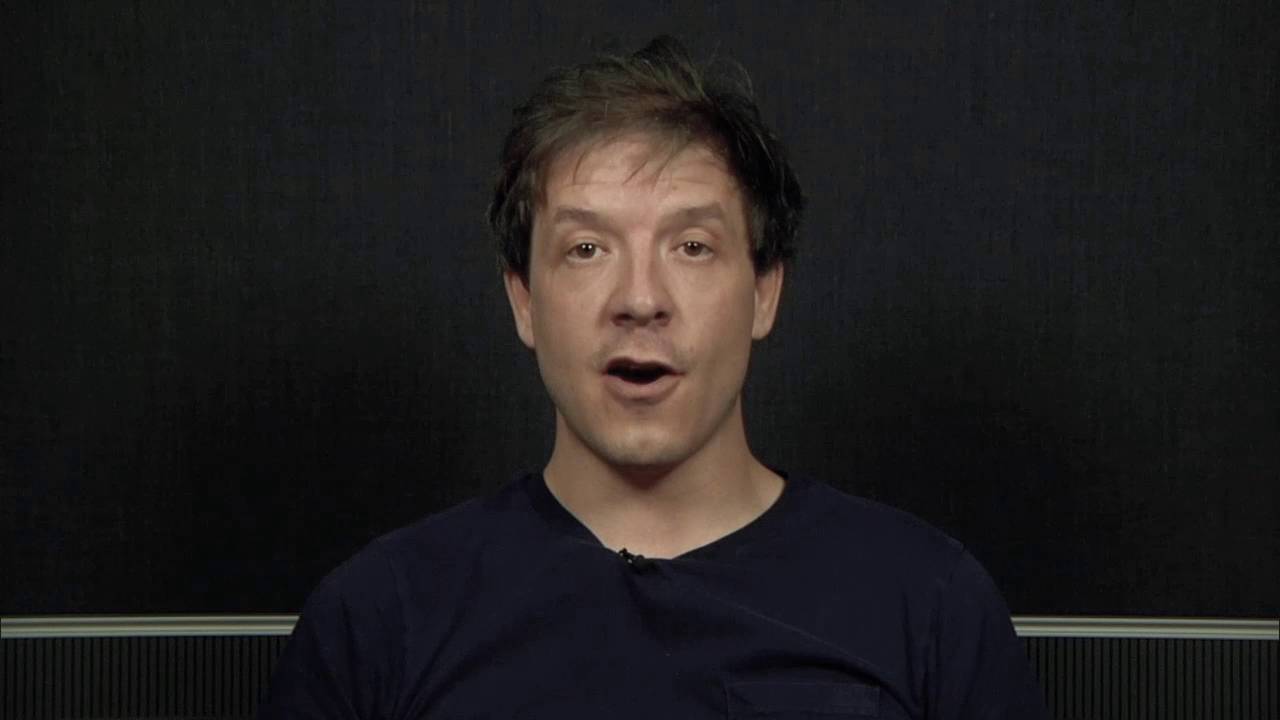 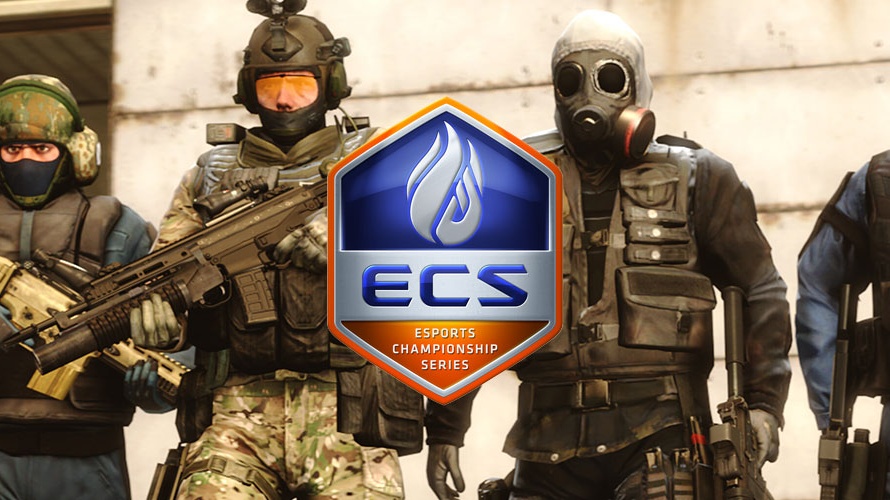 The Esports Championship Series (ECS), a ground-breaking esports initiative founded by FACEIT and supported by Twitch, the world’s leading social video platform and community for gamers, announced a new initiative and competition for hopeful new casting talent.
The initiative was announced today through a press release in which FACEIT and Twitch revealed their goal of discovering and developing not only new teams and players but casting talent as well.
www.youtube.com/watch?v=Av0k9Fqsip4
Registered casters and casting teams will be given the chance to stream the opening weeks of the development league, receiving promotion, highlights, support and in some cases stream hosting from FACEIT, ECS, Twitch and the ECS Partners. The grand prize for two talented casters will be an invite to the FACEIT studios at IMG in London to cast ECS Season 2 matches.